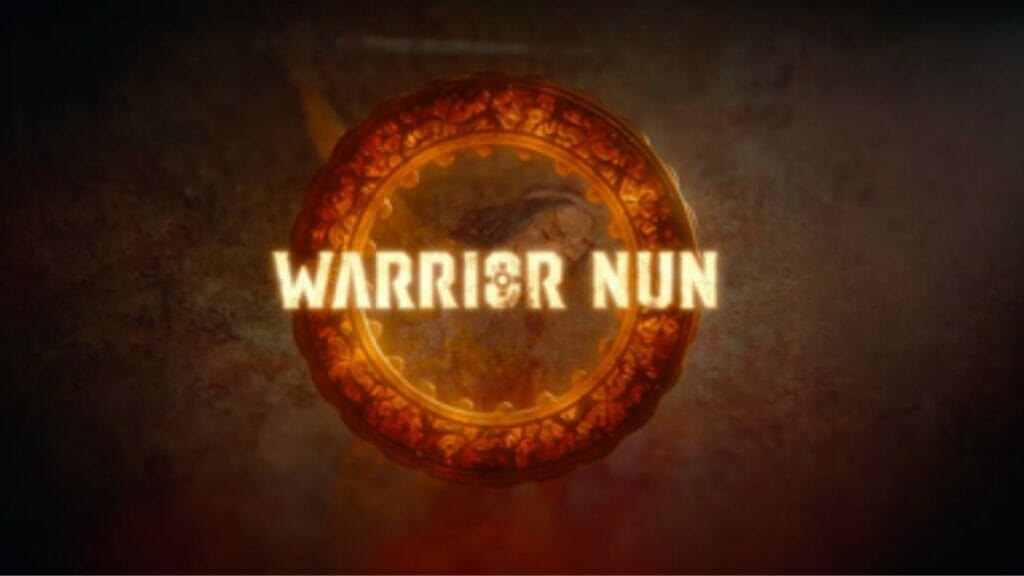 Warrior Nun has finally returned to Netflix with its second season after more than two years. The fantasy series was released in July 2020 and engaged audiences with its addicting plot. The story revolves around an orphan named Ava Silva (Alba Baptista), who discovers she has supernatural powers and joins a team of powerful nuns fighting off demons.

Warrior Nun season 2 was released on Thursday, November 10th, 2022, and fans are already curious about a potential third season. The second season has its viewers questioning everything, and it consists of a pretty big plot twist reveal that will change everything for Ava moving forward. So that means we need more episodes to know what she’ll do next.

Is there Warrior Nun season 3?

Currently, Warrior Nun season 3 has yet to be announced. That’s not unusual, considering the second season just came out yesterday. Netflix will have to consider the viewership for the new episodes before making any decisions regarding the show’s renewal. So if you love this show and want to see it continue, watch season 2 soon and ask your friends to do the same.

During a July 2020 interview with Inverse, creator Simon Barry spoke about the future of the series, saying: “With Warrior Nun, I would give it a window because we’re still so early in the process of developing it. Anything between five and seven seasons would be lovely.”