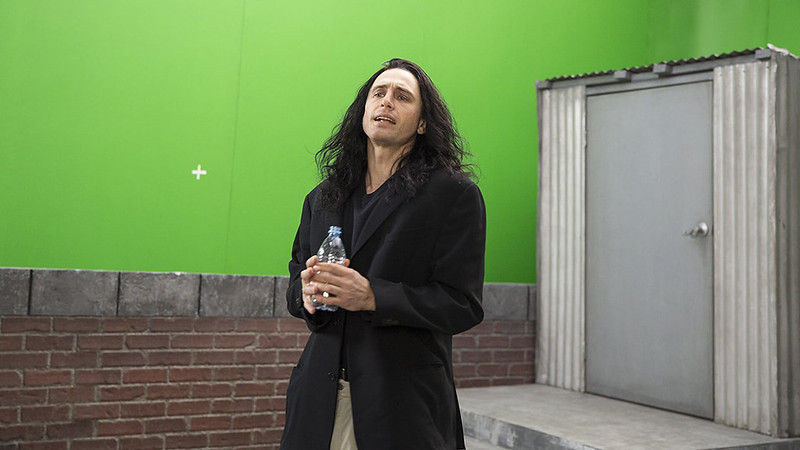 Anyone in the market for a new comedy? Well, stop looking. James Franco and Seth Rogen (the minds behind This Is The End and Pineapple Express) come together in “The Disaster Artist,” whose trailer just dropped this week!

The movie finds Tommy Wiseau (played by Franco) finding inspiration to make the ‘worst film to ever hit theaters.’ Tommy is the writer, director, producer, executive producer, and star (playing “Johnny”) of The Room.

You can check out the trailer yourself here:

The story is based on the making of The Room. It follows the tale of the cast and crew as they create this ‘terrible’ and unintentionally hilarious movie. James Franco is supported by a wild cast, including his brother Dave Franco, Seth Rogen, Josh Hutcherson, Zac Efron, and Hannibal Buress.

Based on the trailer alone, it’s sure to be a wild ride. Mark your calendars! “The Disaster Artist” comes out in theaters December 1st of this year!

Wanna read more? Then check out this photographer’s gallery of new wave punk!