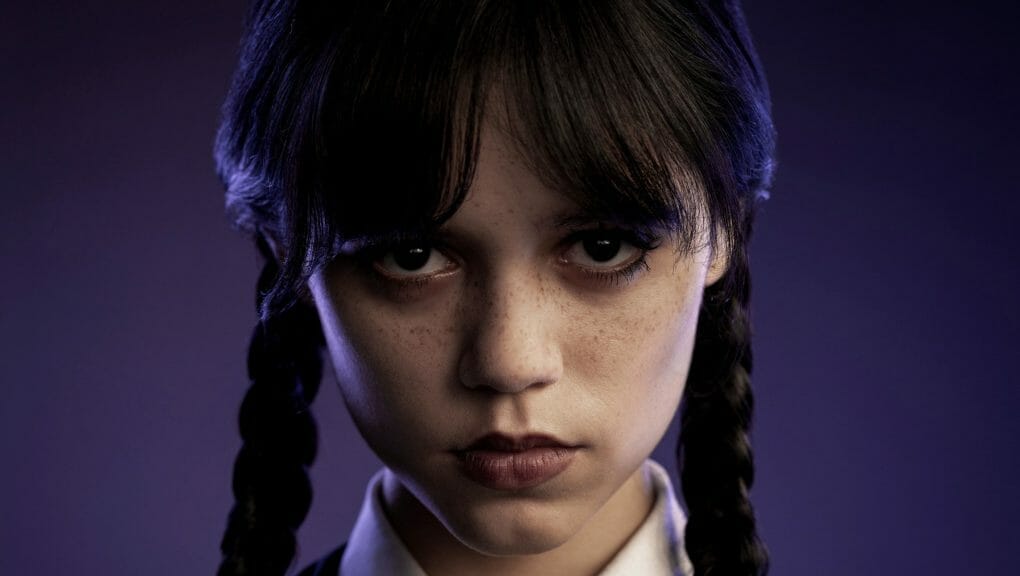 Entertainment giant Netflix is returning the second season of one of its most successful series Wednesday. The first season of Wednesday, with eight episodes, was extremely popular and set the platform record for most hours viewed in English language series in its first week.

In a recent video on Twitter, fans of Wednesday get to know that the show is in production for its second season.

In the first season, Ortega debuted the character from Nevermore Academy (the institute where her parents had studied). But the situations and atmosphere she gets are not ordinary and usual; instead, it moves differently.

The show then turns into a death or life situation when a beast kills locals in the woods. And everyone knows about her father, who was an accused murderer of the beast in the past and saved the life of everyone.

She does all this while attending classes, involving herself in co-curricular activities, and falling in love.

The cast of the show is expected to come as it is for the second season as well. Ortega will reprise her role while Catherine Zeta-Jones will likely return as Morticia Addams.

It is also expected that Gwendoline Christie will return with a firm explanation, as she passed away in the first season. The second season’s production will begin soon and the release date and month are not yet confirmed. The makers seem willing to make a strong connection between Wednesday and her mother, Morticia Addams.

The co-maker of the show stated a few points about the second season of Wednesday saying “We felt like we just touched the surface with those characters and the actors are so amazing in those roles.…Catherine [Zeta-Jones] is, I think, an iconic Morticia. The relationship between Wednesday and Morticia is also essential to the show, and the idea that Wednesday is trying to forge her own path outside the family is important.”