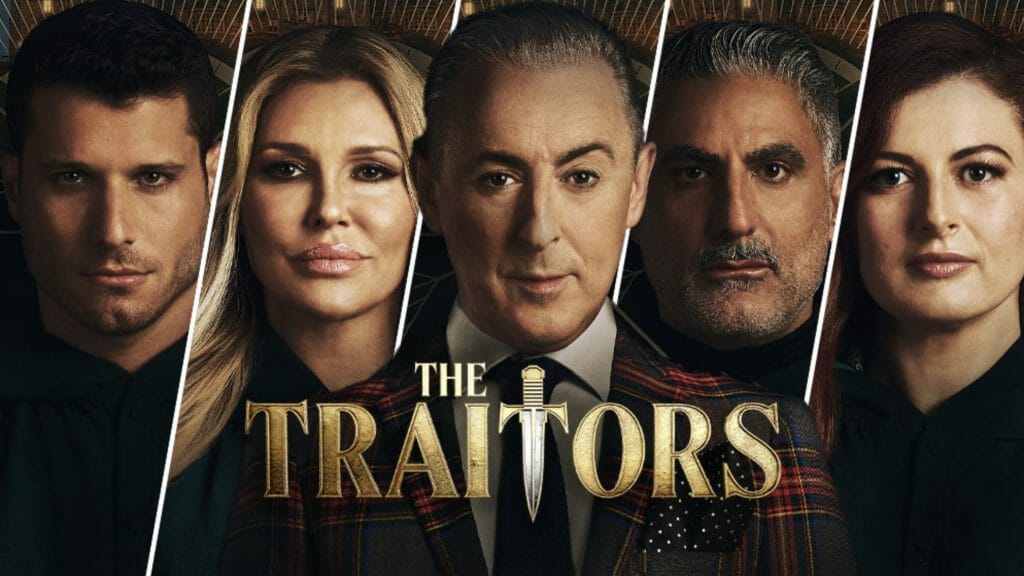 The celebrity competition series The Traitors is one of the most hotly anticipated series on Netflix at the moment. The series is now streaming online, and can be accessed at the official streamer.

What is the Show About?

The series’ story revolves around contestants who are asked to finish multiple challenges in The Scottish Highlands. The challenge consists of 20 participants, stationed in a remote castle which is both their base and where the game takes place. The game incentivizes the winner with a whopping $250,000 prize.

Is ‘The Traitors’ Available To Stream On Netflix?

Unfortunately, the series, The Traitors will not be streaming on Netflix. The competition series The Traitors is a Peacock Original and can only be watched on the streamer.

The series was released on January 12, 2023, with ten-hour-long episodes. You can subscribe to the streamer at the cost of $4.99/month with ads and $9.99/month with no ads to stream the series online.

Celebrities that are vying for the winning prize are as follows:

Stay tuned for more updates on The Traitor.

In this article:The Traitors