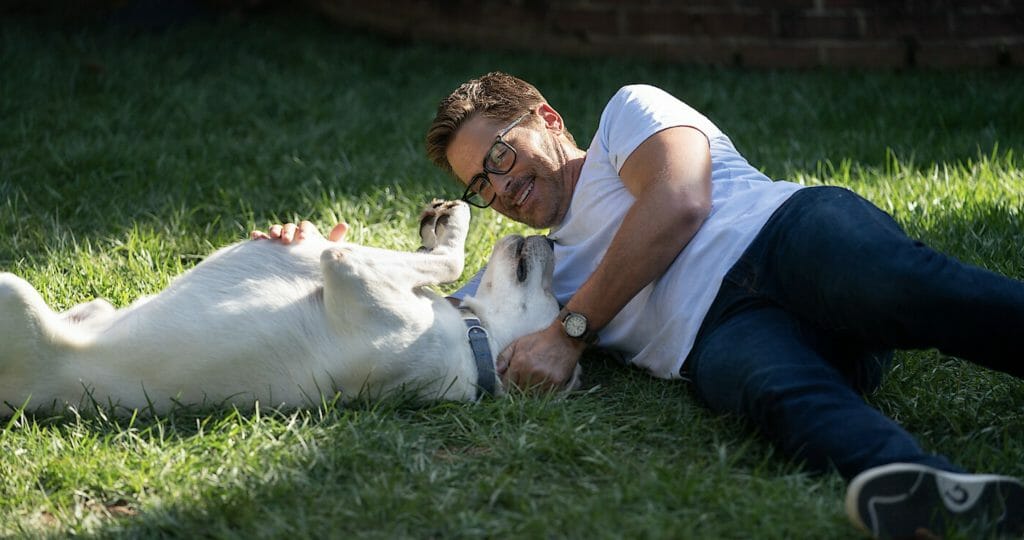 Dog Gone is a new true story-based movie streaming on Netflix. With the audience’s tremendous response to the movie’s plot, there is an appreciation for its soundtrack as well. The film consists of songs by famous brands like My Morning Jacket.

Dog Gone is a film based on the book by Pauls Toutonghi that recites the story of a father and son who find their lost dog when he gets lost on the Appalachian Trail.

Grammy Award-winning composer and songwriter Emily Beat made her debut in the screening with Dog Gone, while Michael T. Ryan managed the tag of music editor in the film.

OTT giant Netflix has released the film’s official soundtrack featuring instrumental songs created for the movie. And it can be purchased as an Album from Amazon and other music streaming partners.

Apart from My Morning Jacket, many more famous singers are involved in making the Dog Gone album a superhit album, like Pugsley Munion, Rob Lower, and more. Below mentioned is a complete list of songs and singers that ate involved in the music library of Dog Gone.

Did you watch the film Dig Gone? If yes, which one was your favorite song? Stay tuned for more entertainment updates like this.