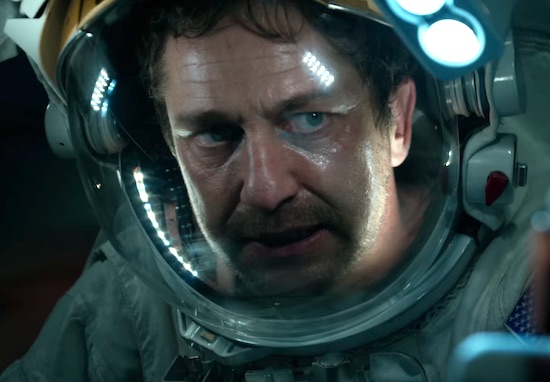 Film fans rejoice, a new movie is set to hit the big screens this autumn.

Coming October 2017 Film Geostorm is set in a world where Satellites are utilised to protect our planet from natural disasters. However, it would seem the the system has grown too clever, and the machinery is fighting back. The ensuing geostorm threatens to cause catastrophic and global damage, resulting in what promises to be an action packed film.

The film was directed by Dean Devlin, writer and producer of Independence Day, and is his first attempt at such. His cast includes names such as Gerard Butler, Daniel Wu and Abbie Cornish.

Geostorm has been a long time in the works, with shooting starting in 2014. Let’s hope is was worth the wait.

Can’t wait until October? Check out this guide of ten films to binge watch this summer!