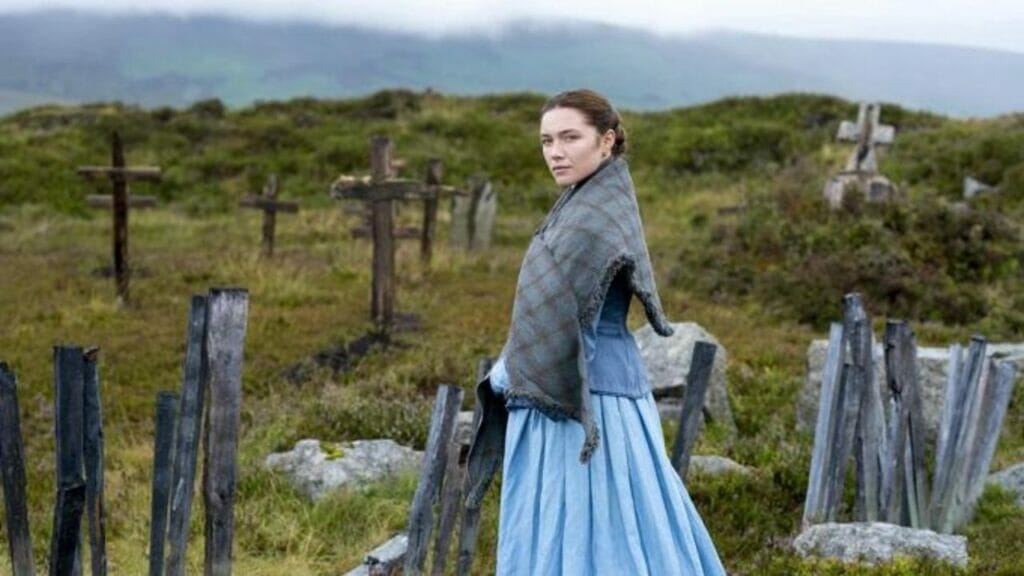 Netflix will be adding another period drama film to our library soon. This upcoming new release from Netflix is called The Wonder, and we reveal everything there is to know about it below.

Sebastián Lelio directed The Wonder from a screenplay co-written with Emma Donoghue, Alice Birch, and Lelio. The film is an adaptation of the 2016 book of the same name by Donoghue. Andrew Lowe, Ed Guiney, and Tessa Ross produced the movie for Element Pictures alongside Juliette Howell for House Productions. Len Blavatnik, Danny Cohen, and Emma Donoghue served as executive producers.

Continue reading to find out more about The Wonder.

Release Date of The Wonder

Netflix announced that the movie The Wonder is not coming out until November 16th, 2022. Previously, it was slated to come out in December, but a specific date has not been released.

The film is expected to premiere at the Telluride Film Festival and the Toronto International Film Festival in September 2022. The Wonder will also have a limited release in theaters before it goes live on Netflix in November.

The cast of The Wonder

Variety provided us with the main cast list, and we shared it right below: