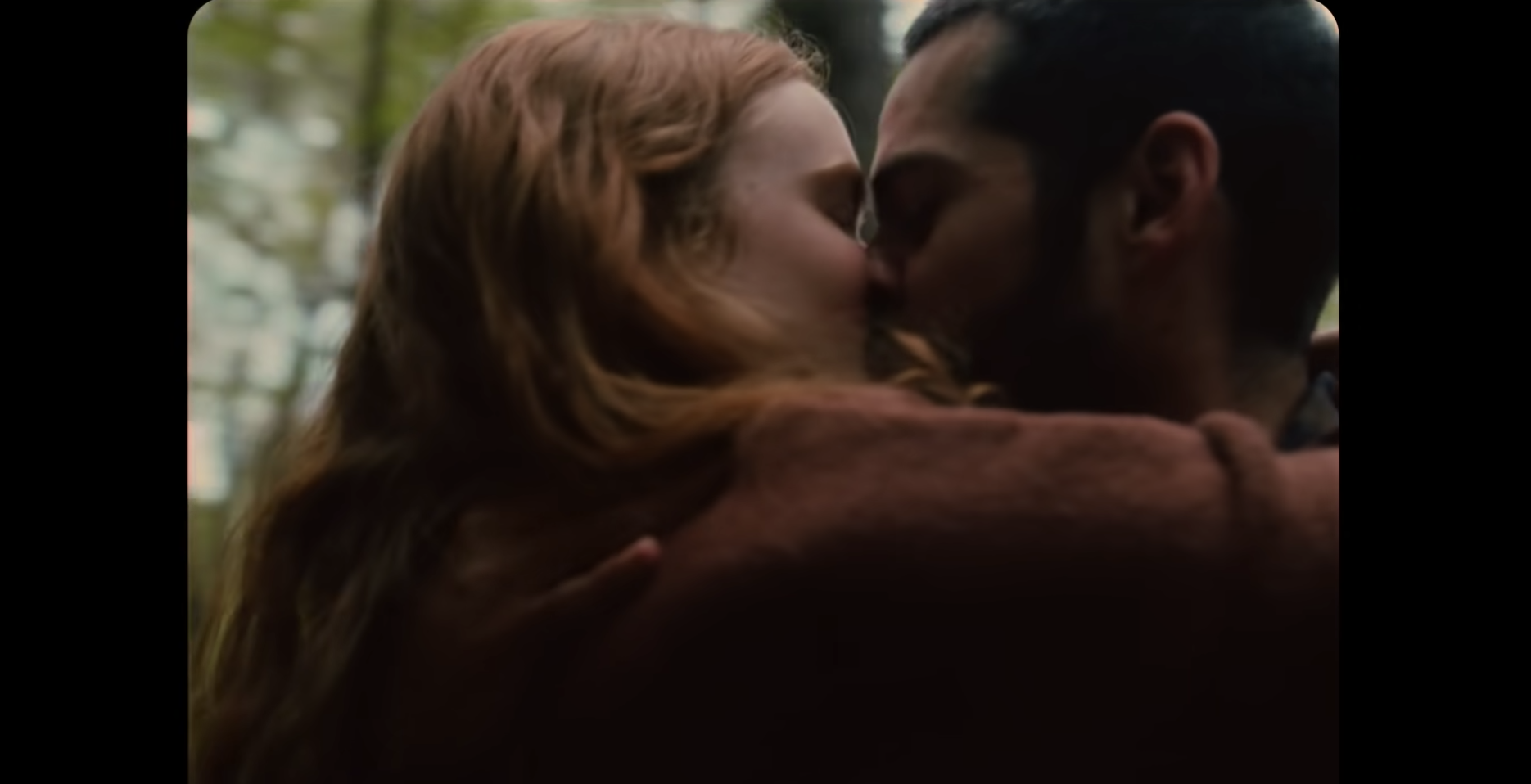 A little over a week ago, Jake Gyllenhaal was just your average actor; just another name and face in a long list of celebrity attractive-brown-haired-white-man individuals. However, with the release of Taylor Swift’s latest album (aptly named ‘Red (Taylor’s version)’) the internet has been exposed to an entirely new side of the Spiderman Far From Home star.

The origin of this new strain of public opinion comes from Taylor’s re-released and heavily extended version of the 2012 song ‘All Too Well’. Whilst she doesn’t exactly name and shame explicitly, Swift’s songs aren’t known for their subtlety. The internet, ever the armchair detectives, quickly put two and two together: this song was about her 2010 relationship with Gyllenhaal.

What did Jake Gyllenhaal do?

Depending on who you ask, he’s either the worst human to ever exist, or he’s a man being unjustly lampooned for actions he made over a decade ago. A quick look at the lyrics of the 10-minute cut of ‘All Too Well’ tells all. Let’s analyse some of the charges levelled against him in the scathing lyrics.

Maybe the most famous of Gyllenhaal’s transgressions is in the form of the infamous scarf. The lyrics of the song read:

“And I left my scarf there at your sister’s house

And you’ve still got it in your drawer, even now”

Already, this is kind of an inconsiderate move. This might be forgiveable in some circumstances, but, as Taylor goes on to elaborate, ‘Autumn leaves [were] falling down’ at the time- so it must have been at the latest early October. That’s a cold time of year.

As if that isn’t bad enough, Taylor doubles down on a second scarf reference in verse 4:

“But you keep my old scarf from that very first week

‘Cause it reminds you of innocence and it smells like me

You can’t get rid of it”

2. He is a reckless driver

“singing in the car, getting lost upstate”

Which, whilst not exactly illegal, is still questionable. Was he singing so much he forgot to look where he was going? That just sounds frustrating. Poor Taylor. This quickly evolves into blatantly reckless behaviour, however:

3. He continued to date people Taylor’s age after criticising her

In an interesting move, it seems that Taylor’s percieved ‘immaturity’ was a big issue for Gyllenhaal, despite his conscious decision to date someone around half his age. Taylor recalls at one point:

And that made me want to die”

Not to mention the classic, pointing out some of the all-too-common trends in Hollywood relationships:

“And I was never good at telling jokes, but the punch line goes

“I’ll get older, but your lovers stay my age”

Jake Gyllenhaal- evil incarnate, or a man with an unfortunate past? One thing’s for sure: whatever the reality might be, the internet isn’t going to let him live his 10-minute diss track down for a very long time.