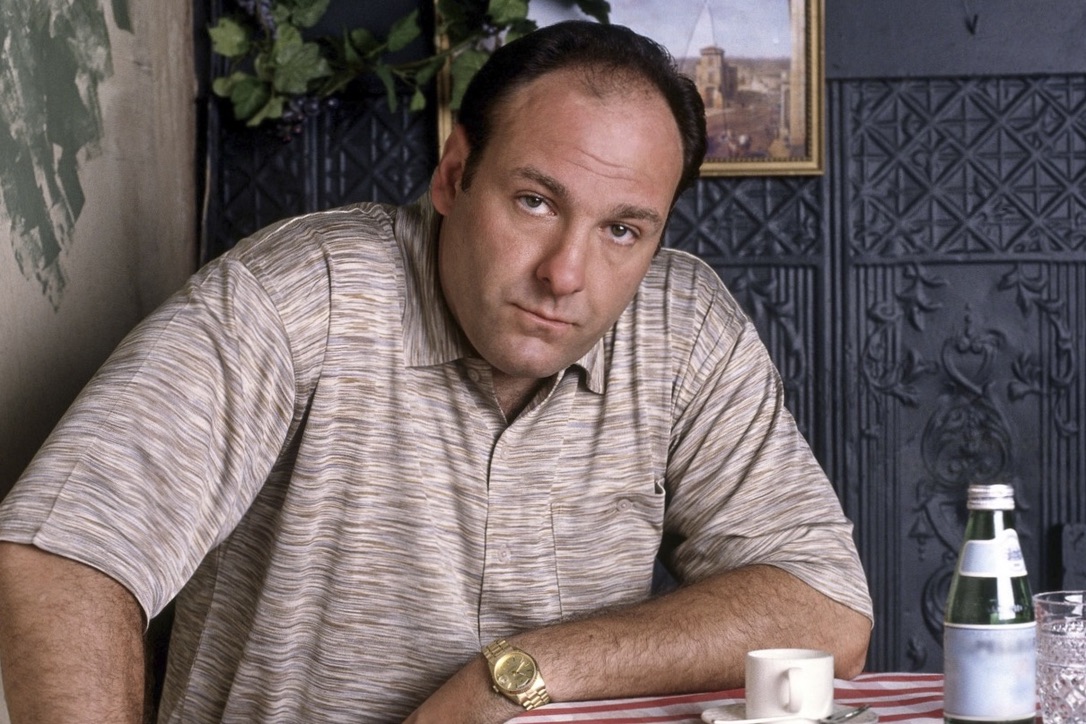 The Sopranos star James Gandolfini was allegedly paid $3 million by HBO to turn down a role in NBC’s The Office. The role in question was as Dunder Mifflin’s new boss, following Steve Carrel’s departure.

The pay-out was discussed in the Talking Sopranos podcast, hosted by Michael Imperioli and Steve Schirripa. The podcast featured Ricky Gervais, co-creator and lead of the original UK version of The Office.

“You know, they talked about having Gandolfini at one point replace him [Carell]—did you know that?”

“I think before James Spader and after Carell, they offered Jim [Gandolfini], I want to say, $4 million to play him for the season—and HBO paid him $3 million not to do it. That’s a fact.”

The Sopranos ran for six seasons and revolved around the life of Tony Soprano, a New Jersey gangster. The show sits as one of HBO’s greatest classics, immortalized by Gandolfini’s acting as its protagonist.

Like The Sopranos, The Office is a TV classic. Its humor earned the show various accolades and launched the careers of various actors and writers.

Gandolfini was approached by The Office four years after The Sopranos ended.

“Jim was going to do it because he hadn’t worked, and it was a number of years removed from when the show ended.”

Gervais joked whether HBO had paid Gandolfini “to keep the legacy of The Sopranos pure.” In response, Schirripa spoke of a pre-existing contract Gabdolfini had with the studio for The Night Of. Gandolfini would star in the miniseries; however, he soon after passed in 2013.

To think, in some parallel universe Tony Soprano would be working as Dunder Mifflin’s new boss…