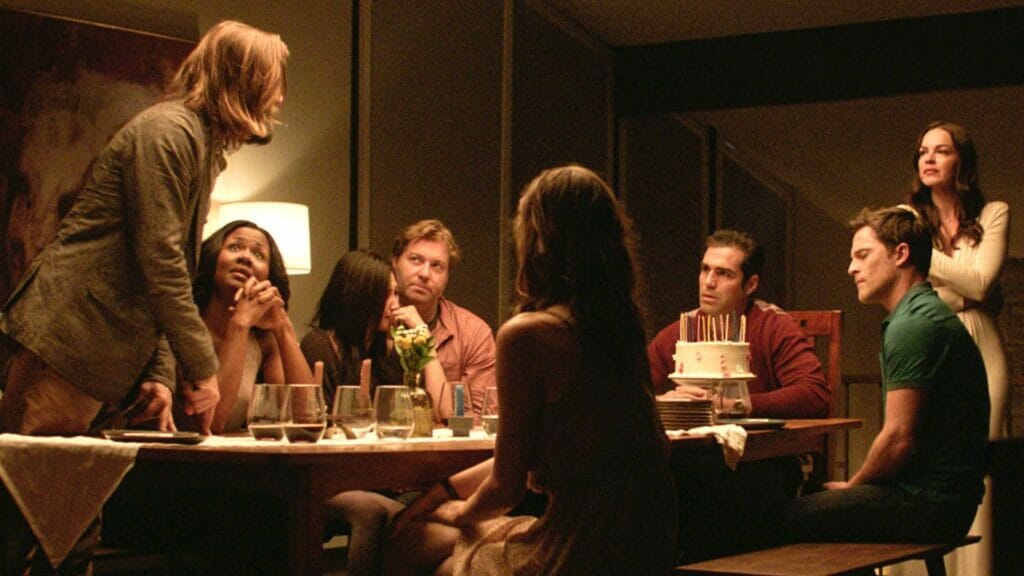 We are just a few weeks away from the spooky season. However, we can still start the horror movie marathon much earlier than usual. One of the best films that should be recommended is the 2022 film, The Invitation.

This new title seems identical to the films Ready or Not and Would You Rather. These titles involve sadistic individuals messing with the minds and bodies of innocent people. However, the film throws in a unique twist on the terrifying tried-and-true premise of “the protagonist that should’ve stayed home”.

Game of Thrones actress Nathalie Emmanuel is playing the character of Evie in this film. The Gossip Girl actor -Thomas Doherty will be playing Walter. Walter is the host that seems to be solemnly up to no good.

Along with Emmanuel and Doherty, the cast of the 2022 horror includes:-

The film’s horror plot and the outstanding performance of its talented cast members are sure to send chills down someone’s spine.