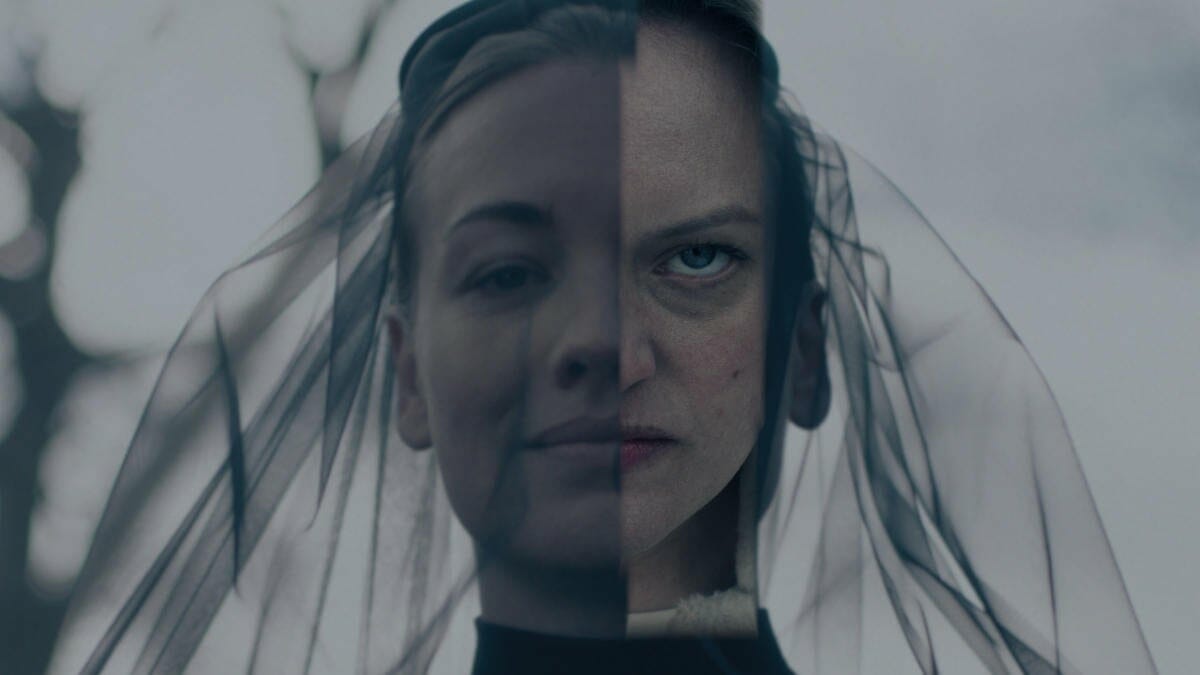 The story of The Handmaid’s Tale isn’t an easy one. However, it can undoubtedly hook the viewers once they start watching it. This Hulu series, adapted from the novel written by Margaret Atwood, first introduced the audience to the disturbing world of Gilead in 2017.

The show is running for its fifth season, and June is still struggling against the totalitarian society. However, thankfully she’s safe in Canada, at least for now. The synopsis and teaser trailer suggest that Gilead’s impact may start to influence Canada.

Speaking of blood, in the fourth season finale, we saw the satisfying death of Fred Waterford. June, Emily, and other former handmaids later hunted him through the forest and beat him to death. The season ended with Serena opening an envelope containing Fred’s wedding ring and ring finger.

The fifth season will debut on Wednesday, September 14th, with the first two episodes on Hulu. After that, a new installment will arrive each week until the finale. The streaming service, however, did not announce how many episodes we could expect this season. There have been either 10 or 13 episodes in previous seasons.

Here is the list of cast members returning for season 5 below: