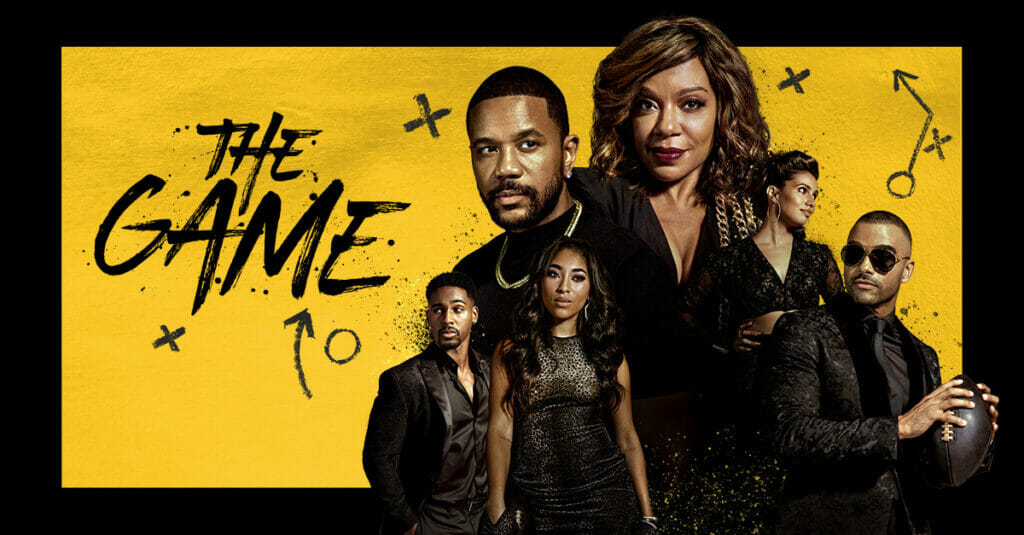 The Paramount+ comedy-drama The Game is returning with a second season. The show is supposed to be a revival series of the CW/BET 2006 series of the same name. After the release of its fourth season, BET purchased it until its ninth season, which premiered in 2015.

The Guest stars include:

What is The Game about?

The Game will come back with fresh faces and the original cast members. And this time, they have decided to leave San Diego for Sin City. Never one to pull any punches, The Game focuses on hard-hitting topics, such as racism, sexism, and more. The show can be defined as a modern-day examination of Black culture.

Without giving away any spoilers, season 1 of the revival had to go back and pick up where it finished in the BET series. It’s been less than a year since the season one finale ‘Reshuffling the Deck”, which premiered on January 6th 2022. So viewers will have a lot to catch up on if they haven’t already.