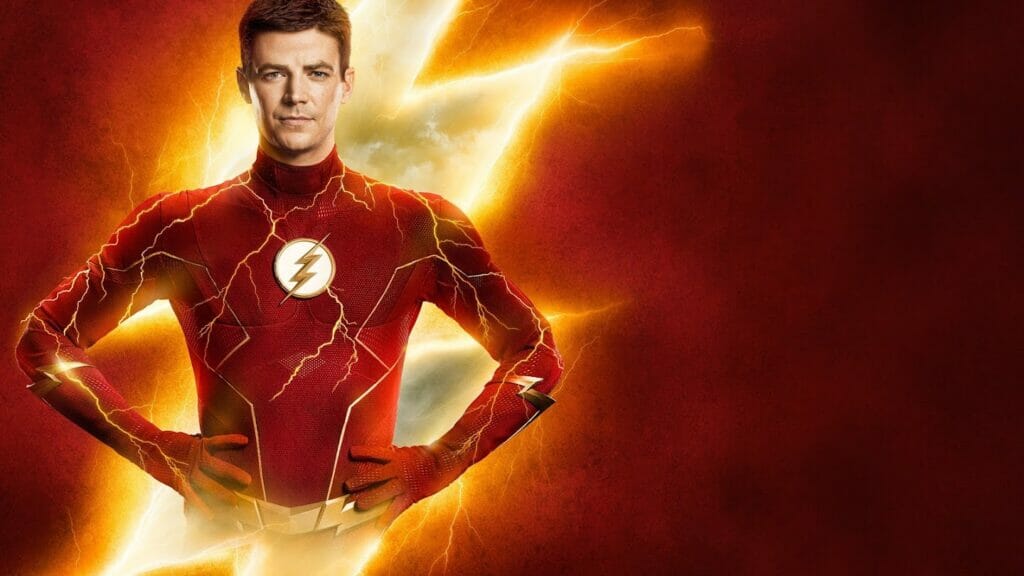 The Flash season 9 will finally make its way to The CW in 2023. This is the second time in its run the series missed a Fall TV premiere and left its fans waiting anxiously for the next step in Barry Allen’s journey.

The official synopsis states that Season 9 will pick up one week after the Reverse Flash was defeated.

“But when a deadly group of Rogues descends on Central City led by a powerful new threat, The Flash and his team… must once again defy impossible odds to save the day,” the logline describes. “A deadly new adversary rises to challenge Barry Allen’s heroic legacy. And in their greatest battle yet, Barry and Team Flash will be pushed to their limits in order to save Central City one last time.”

When is the premiere of The Flash season 9?

How many episodes are there in The Flash, season 9?

The final season of The Flash will consist of 13 episodes. This is the lowest number of episodes the show has ever had.

Will this be The Flash’s final season?

Yes. Season 9 is going to be the last season of this popular series.

When is The Flash season 9 coming to Netflix?

The new episodes of The Flash are supposed to premiere on Thursday, February 9th. US subscribers will need to wait until after the series finale.

Cats of The Flash season 9

In this article:The Flash, The Flash new season, The Flash season 9, trillmag