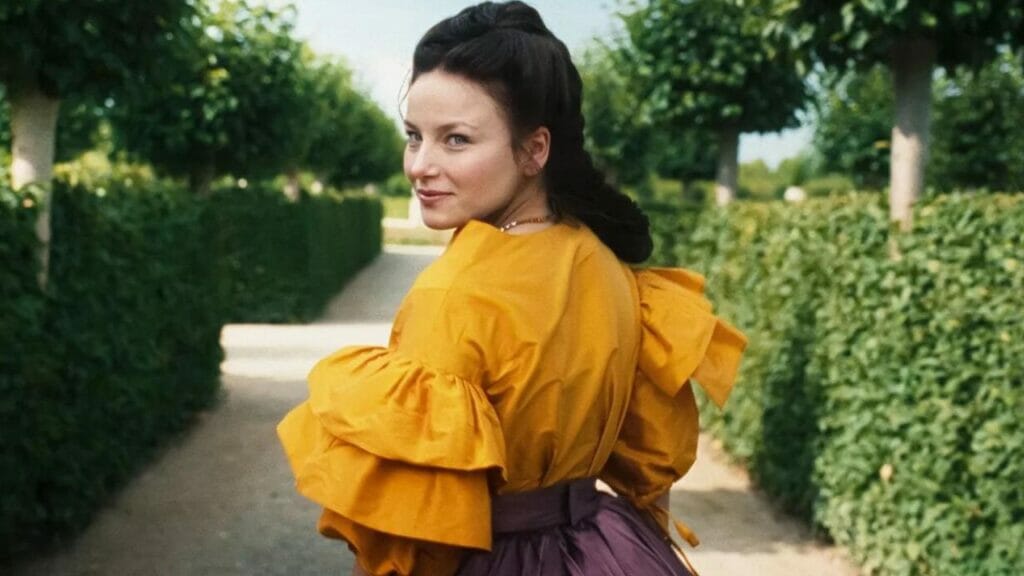 The Empress is a lavish German series coming to Netflix this week. The upcoming show has a lot of people excited as they anticipate a series that could become a significant hit for the streaming service. From the platform that brought us The Crown, which won an Emmy Award, The Empress appears to have all the qualities needed to become an enthralling and addicting story.

The Empress will analyze the life of the late Princess Elisabeth, also known as Sisi. The story follows her from her childhood to the days of her reign at the Habsburg court. She was originally set to marry her cousin, Austrian Emperor Franz Joseph I, who only had eyes for Sisi.

Sisi’s transformation into Empress was not all smooth sailing. She discovered that court politics was no easy feat, but everything changed when her husband Franz came into her life.