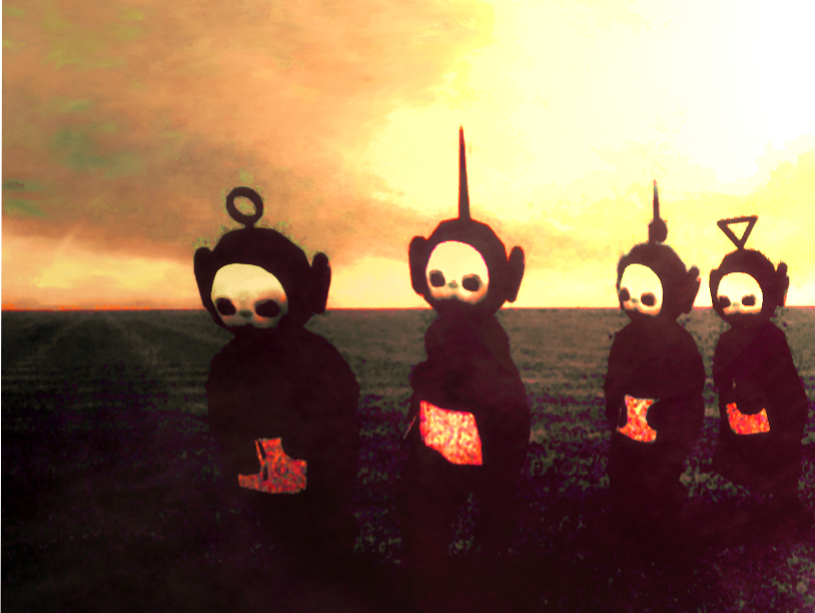 Teletubbies reboot is set to premiere on November 14 on Netflix, and we’ve got all the updates about the upcoming kids’ show!

This is the second reboot of the series. The original series ran from 1997 to 2001 and consisted of five seasons. The show was rebooted in 2014 and ran from 2015 to 2018. However, there were only four seasons in the revival series.

Check out the exciting official trailer!

For further updates on Teletubbies, Please stay tuned with us.