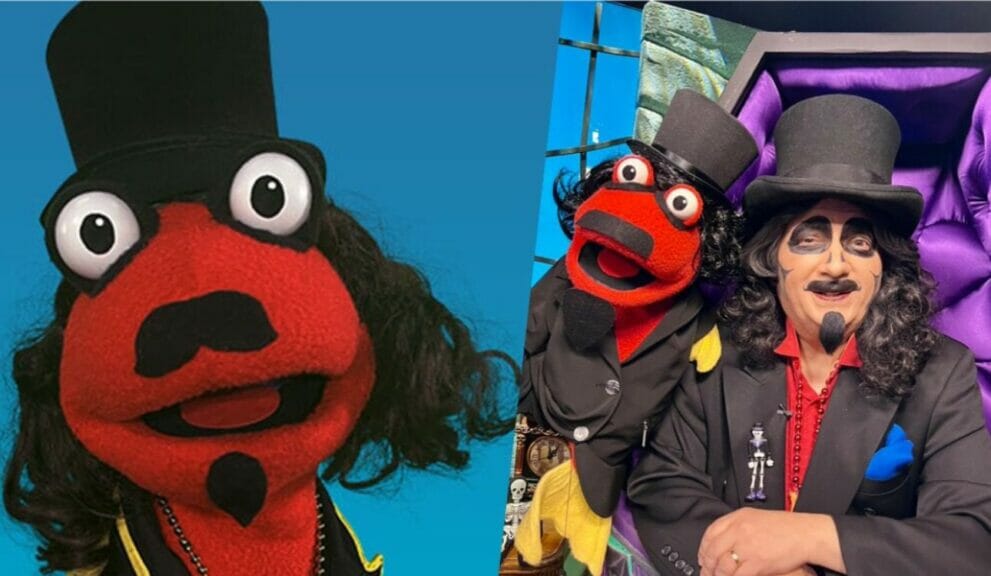 MeTV’s movie review and entertainment series, Sventoonie, is supposed to air its next episode. We’ve had Toony the tuna review Coleman Francis’ Beast of The Yucca Flats the previous week, along with other characters of Sventoonie. After talking ab horror movies for so long. Toony has decided to take a break and concentrate on a comedy movie for the next week.

The eighth Episode of Sventoonie Season 2 will air on 3rd December 2022. New episodes of this movie review series are generally released on Saturdays, with each episode having a runtime of 24-30 minutes.

Sventoonie Season 2 Episode 8: What To Expect?

The upcoming episode of Sventoonie will feature Toony The Red Tuna talking about the classic movie “The Great Rupert.” The film is about a cute squirrel who accidentally passes on the fortunes of the Dingle family to the house of Rosalinda Amendola. She had wished for money, and this cash flow made her think it was a miracle. However, it was only Rupert’s doing. Trevor, another cast member of Sventoonie, will be talking about his life.

Where To Watch Sventoonie Season 2?

The show is out on MeTV at 10:00 pm ET & 9:00 pm CT. Information regarding Sventoonie’s episodes can be viewed online on MeTV’s Website, and the show is not available anywhere else. However, short clips of all MeTV shows are there on MeTV’s YouTube Channel.