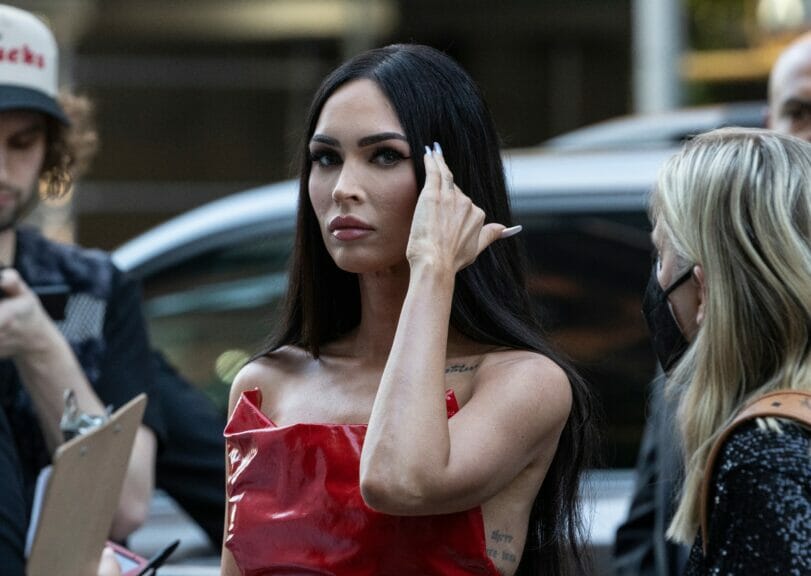 Deadline reports, Millennium Media is developing Subservience, which will begin production in the new year on January 7, 2023, in Bulgaria.

The movie centers around a struggling father who needs help taking care of his home and family, according to the news outlet. He purchases a domestic SIM which may be his saving grace. That is until she gains awareness and turns deadly, Deadline shares.

As the production is still in its early stages, we don’t know much about it, but we do know who the two co-leads are! Find out who the actors are below!

Subservience cast: Who stars in the upcoming movie?

Michele Morrone plays the struggling father who purchases the domestic SIM. The Italian actor became more widely known for his role as Massimo Torricelli in 365 Days on Netflix.

Deadline reports that Fox will once again be working with director S.K. Dale on the new project. The actress and director were both previously on the 2021 film, Till Death. Will Honley and April Maguire wrote the film.