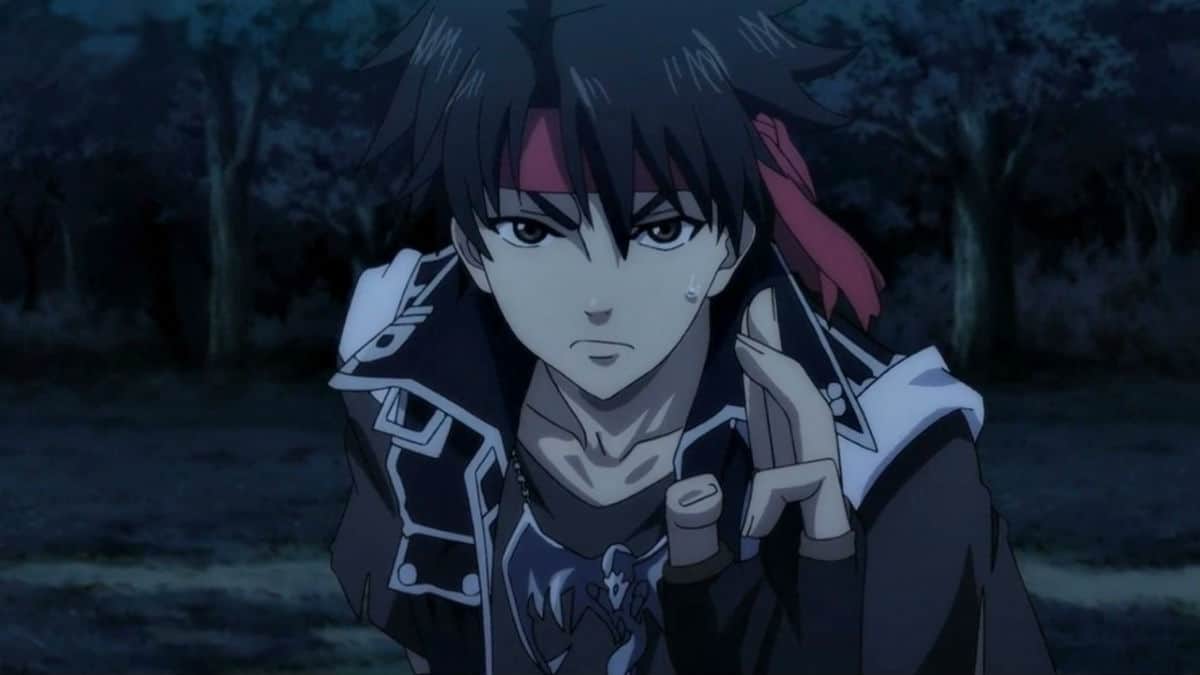 Sorcerous Stabber Orphen: Chaos in Urbanrama is scheduled to be released on January 18, 2023, on AT-X, Tokyo MX, BS Fuji, and Wowow. The show is directed by Takayuki Hamana and scripted by Kenji Konuta. It will be the third season of this franchise and will be released at different time slots worldwide.

The animated series will revolve around the life of Orphen, known for his arrogance, short temper, and obsessive drive to finish everything as soon as possible. Despite these values, he also has a strong sense of humanity and will never be a person in need. He is the anti-hero of this story. He does his best to help his sister, Azalie, who transformed into a dragon monster and does his best to change her back.

In the previous season, we saw Orphen, along with Claiomh and Majic entering the city of Kimluck to find his foster sister Azalie. After reaching the town, they discover that it controls the Three Goddesses, and the sorcerers are not welcome there. In between their struggles and mysterious circumstances, Orphen finds that he and his sister have their destiny pre-written, where both have a significant role.

The show will release at 8:30 PM (Japanese Standard Time) on January 18.