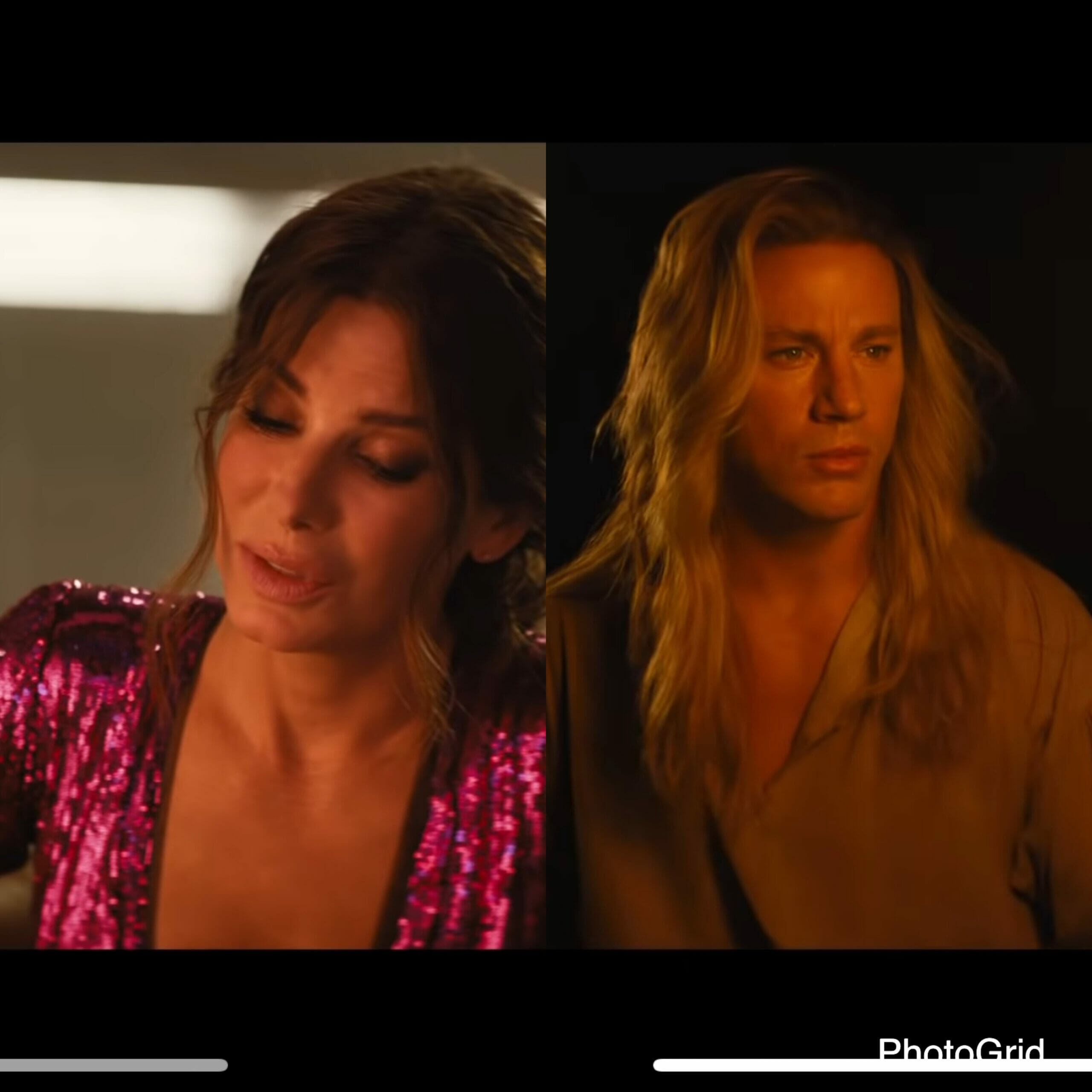 Sandra Bullock has been a successful actress for decades, but there are still a few things that can throw her off her game.

It seems that one of those things happens to be her co star Channing Tatum, or more importantly, his penis.

Bullock and Tatum are set to appear in an upcoming  adventure movie by Daniel Radcliffe called The Lost City, to which the Magic Mike star spends majority of the film gloriously naked.

This also means that the Birdbox star spent a calf air amount of filming getting acquainted with the view of Tatum’s genitals.

Instead of using different filming techniques to create the illusion of the naked scenes, Bullock revealed that Channing Tatum was committed to the authenticity of actually shooting in the nude.

Bullock recently discussed this topic on The Late Show with Stephen Colbert, where they discussed a scene where her character had to check Tatum’s body for leeches.

Stephen Colbert went on to ask, “What is CGI?” After watching a scene where Bullock and Tatum were up close a personal.

‘I had to spend some time down there, just making sure no leeches, and I had a lot to say to it. When you’re down there, you may as well just get to know it.’

‘When you’re down there and you have two pages of dialogue, if you are looking directly at it, you will get nothing done. So I looked at his left thigh. I focused more on the left inner thigh.’

Whatever she did to get through it, it was a success as the movie is set to be released, however Bullock revealed that she would no longer be filing for a while after The Lost City.

The mother of two children, ages 10 and 12, said that she would be taking more time for her children.

‘I take my job very seriously when I’m at work… and I just want to be 24/7 with my babies and my family.’

The Lost City is set to start being released on April 14.