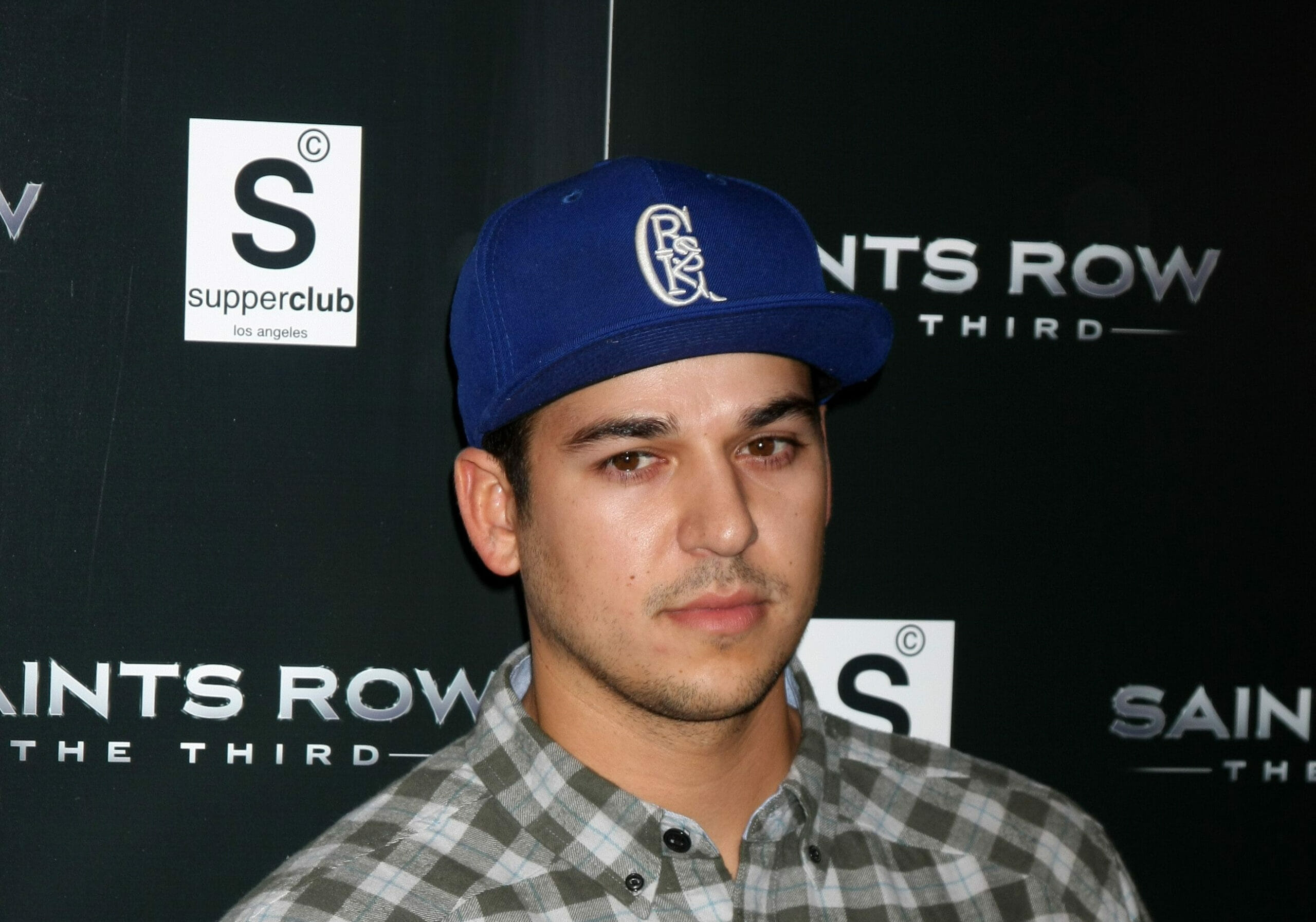 Rob was recently excited about Khloé, his older sister after the reality star posted a picture on Instagram promoting her clothing brand, Good American.

Several fans were confused by the comment; Khloé Kardashian was wearing an all-black ensemble without any sparkles.

One fan asked, “What’s happening?” while another commented, “Only brothers!”

Although Khloé Kardashian did not respond to his loving remarks, some of her fans and followers praised the “Dancing with the Stars” alum for being a “supportive” brother.

Rob Kardashian recently acted as a support system for his famous family amid their tumultuous defamation lawsuit against his ex-fiancée, Blac Chyna.

Angela Renée White (Chyna) — sued Kris Jenner, Khloé Kardashian, Kim Kardashian, and Kylie Jenner for $40,000,000 for loss of earnings and more than $60,000,000 in future earnings, claiming they used their influence to hurt her reputation.

Angela Renée White further alleged they tried to prevent her from obtaining other financial opportunities after they “conspired” to cancel the second season of “Rob & Chyna” — which they denied.

The jury ultimately decided no damages would be awarded to the model. However, they found that Kim Kardashian, Kris Jenner, and Kylie Jenner acted to protect their economic interests.