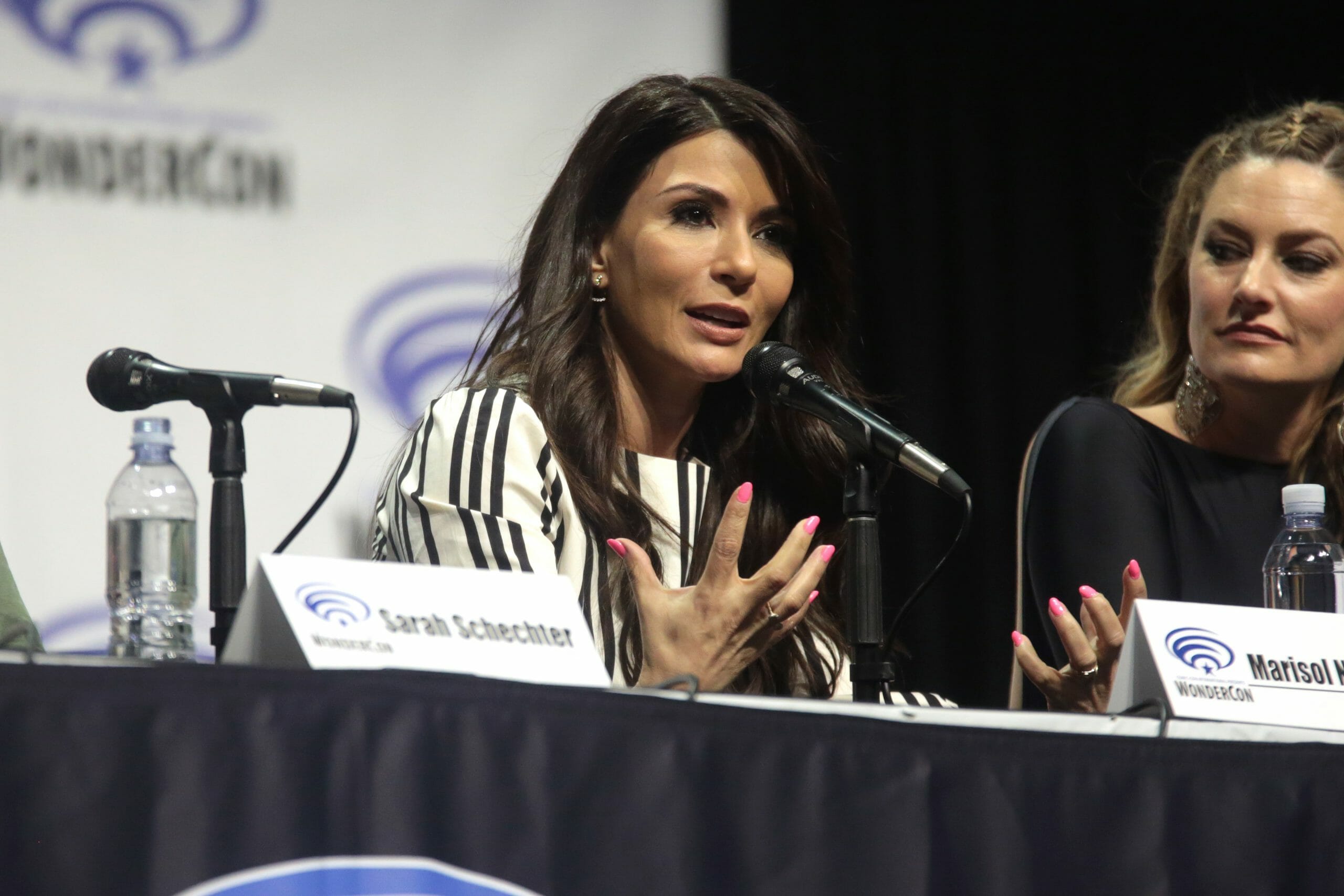 Marisol Nichols of Riverdale, 24, and Beverly Hills, 90210 fame turned out to be working undercover with the FBI.

The actor (Hermione Lodge, the mother of Veronica Lodge, in “Riverdale”) worked with the FBI and other law enforcement agencies to trap and capture sex traffickers and child predators. Over the past five years, she participated in half a dozen sting operations around the world.

Her amazing story is being adapted in a new series, which is in the early stages of development with Sony Pictures Television. Nichols is expected to star and executive-produce the series. She recently confirmed the show in an Instagram post, stating she is “beyond excited” about the project. Her secret agent role was first shared with Marie Claire magazine in April. In that interview, she described a deeply traumatic incident that changed her life. At the age of 11, she was raped by several older boys after a party. Shortly after, she became addicted to drugs. She credits the Church of Scientology for getting her sober in 1996. These personal challenges motivated her to assist the FBI in capturing child sex abusers, ranging from political candidates to construction workers.

Nichols said that the role made her extremely nervous at times, and she questioned what she had gotten herself into. If working against sex trafficking was her full-time career,  Nichols worried, “I would lose my faith in humanity.”

Despite the challenges, she knows taking down predators and raising awareness is worth it. She said: “If good people don’t know about it, it will keep happening, because good people are the only ones who will do anything about it.”