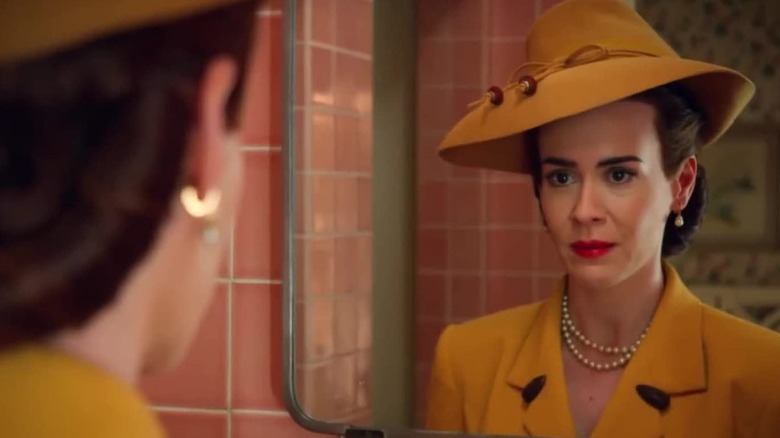 The Ratched series serves as a prequel to the 1962 novel and subsequent movie, One Flew Over the Cuckoo’s Nest. The movie is however a full package on its own and can be enjoyed even without seeing the original movie.

The cast includes Sarah Paulson. She is frequently noticed to team up with Ryan Murphy productions. Finn Wittrock, Cynthia Nixon, and Jon Jon Briones are also among the cast members. The series received positive reviews from critics after it was released on September 18th, 2020.

The audience too had the same response.

The series is counted among the most-watched Netflix Originals toate. Netflix revealed the statistic that 48 million people had watched the show within the first four weeks of release.

Nielsen’s ratings were available for the title as well. It recorded 972 million minutes of watch time in the US alone.

At least eight more episodes are expected for the show’s second season. These episodes were ordered even before season 1 came out.