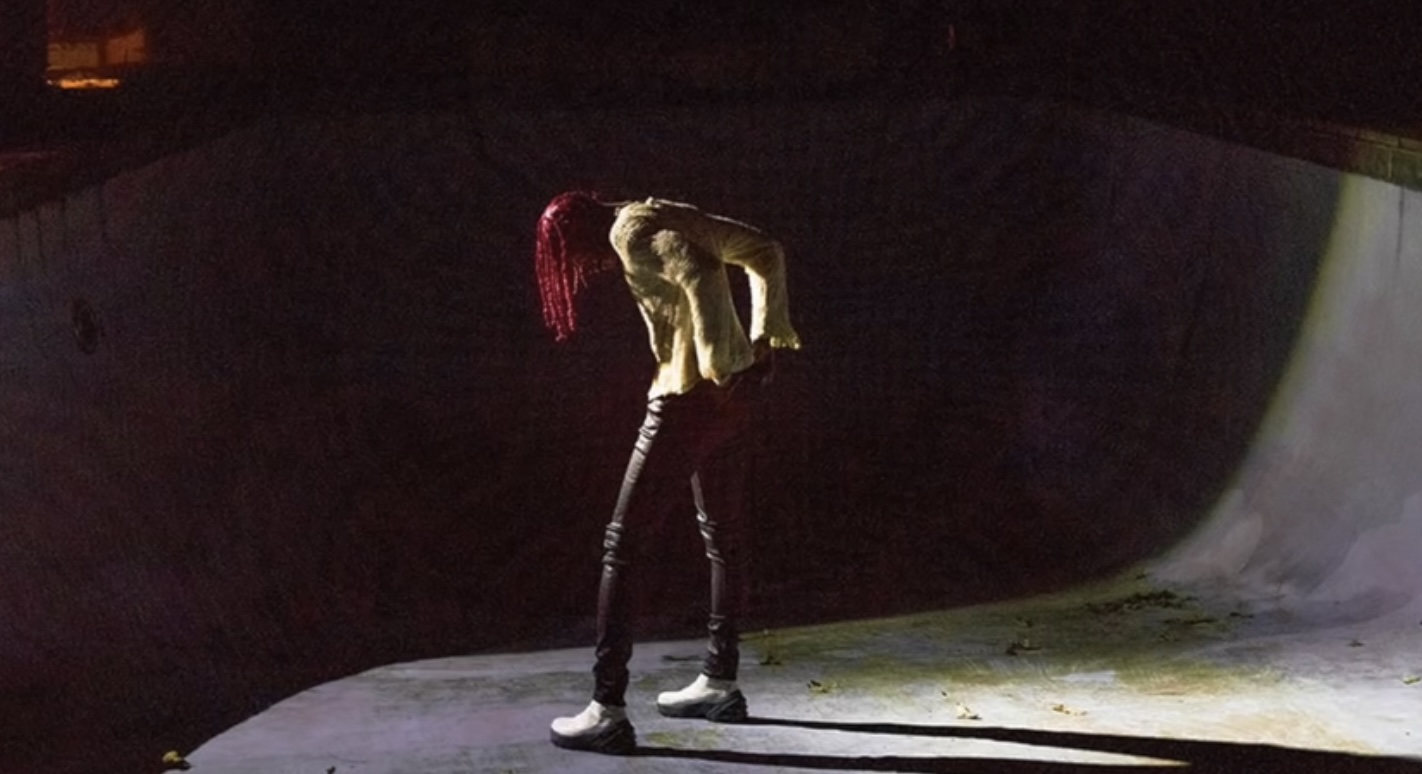 Over the past few years, hip-hop has become the most popular genre in music.  The old days of heavy metal rock where bands like Metallica and AC/DC reigned supreme are over. Now, artists like Travis Scott, Lil Uzi Vert, Megan Thee Stallion, and Lil Baby are topping charts on a weekly basis.

With that being said, any time one of these up and coming hip-hop artists prepare to release new music, fans go wild. And when I say that, I am not just talking about the aforementioned artists. Because at this current point in time, people are going bananas over the fact that Playboi Carti’s newest album, “Whole Lotta Red” (WLR for short), is expected to be released on Christmas day.

With Carti’s last album, “Die Lit”, being released more than two years ago, fans have been starving for more music. And since the man has been continually cryptic and mysterious regarding the release date of WLR, his fans have been losing their minds. But with the announcement that his album will be released next week, his followers can rest easy and get excited for what is to come.

If you have never heard of Playboi Carti that is understandable, but you have definitely heard his music before. His most famous song, “Magnolia”,  has garnered 420 million streams on Spotify and reached number 29 on the Billboard Top 100 back in 2017.

Playboi Carti has a very unique style that has never been seen before. personally, I am not a huge Carti fan. At the same time, I have to respect what he is doing. The Atlanta, Georgia artist has almost created an entire new genre of music by combining his heavy based, trap beats with his “rapping”. Rapping that includes various sounds and noises that you would only expect to come out of a video game.

Still, whether you like him or not, it is nice to see that he will be presenting his fans with a little gift on Christmas morning. 2020 has been a terrible year, but it is nice to know that his music will be able to spread some joy to a world that desperately needs it.