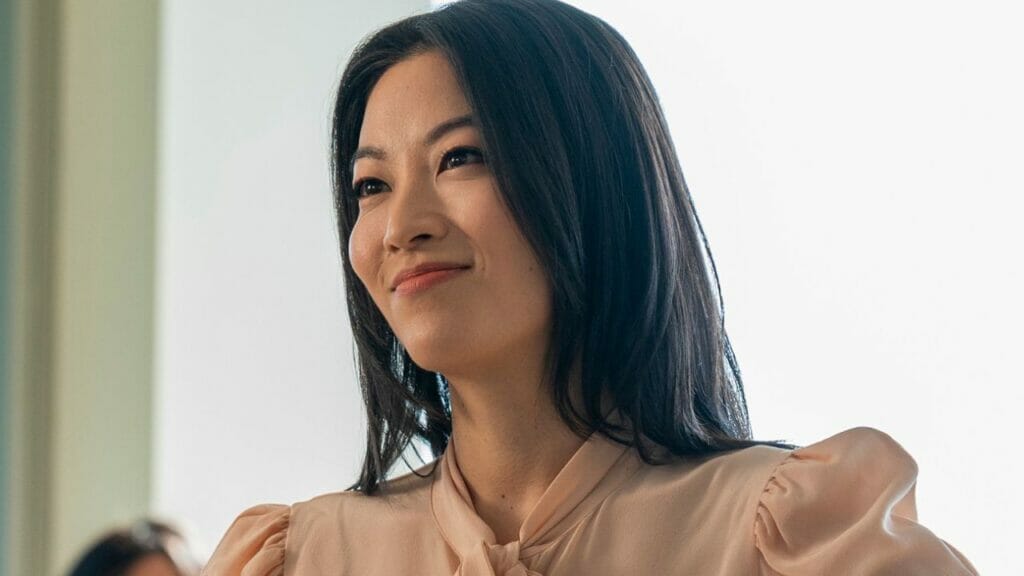 Partner Track is currently streaming on Netflix, and it will surely make the viewers obsessed once they start to watch it. Partner track is based on the book of the same name, and it tells us the story of a young lawyer trying to make a partner at her New York City law firm.

The journey isn’t easy for Ingrid (Arden Cho) as she handles pressures from her family, personal relationships with the men in her life, and a demanding boss.

The other stars involved in Partner Track are:-

Those who prefer Emily in Paris, Younger, and The Devil Wears Prada will fall head over heels for this legal romantic drama. The first season consists of 10 episodes, and the viewers are sure to wonder if there will be a second season once they finish the first season of Partner Track.

The series premiered recently on August 26th. So, Netflix hasn’t officially announced anything about Partner Track season 2. There is no information regarding the show’s renewal, and Netflix will consider the first-month viewership before making a decision.

According to Deadline reports, Jinny Howe, Netflix’s Head of Drama, states that Partner Track “appears on track to get a second season.” This development arrived before any viewership figures, which means that the streamer has hopes for this new series.