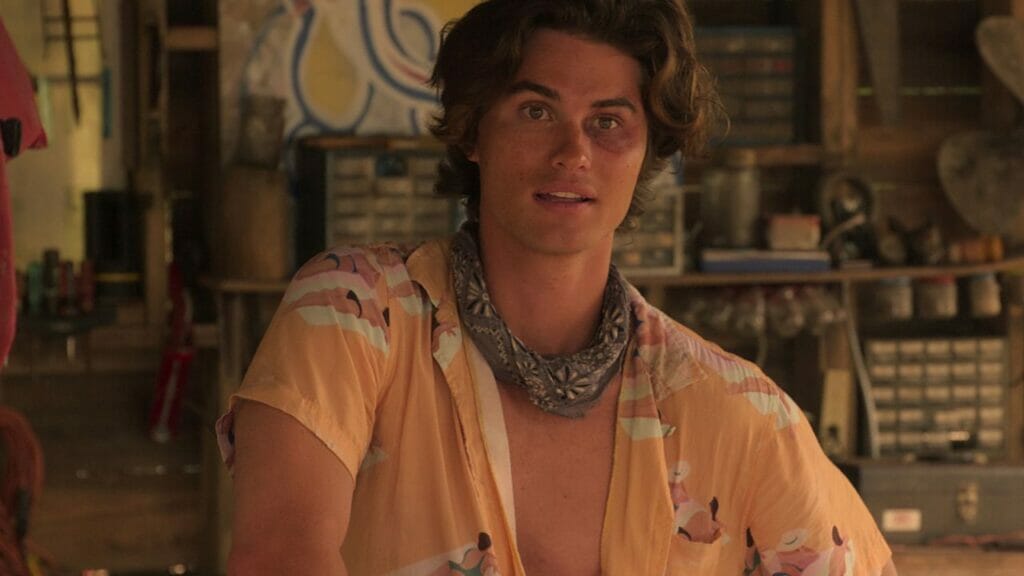 The lead of Outer Banks, Chase Stokes, posted his new hairstyle on Instagram, which has left his fans shocked and devastated.

In this new Instagram photo dump, Stokes celebrated turning 30 with a series of photos, including a shot that showcased his new haircut. Stokes’ signature long and wavy locks are now gone.

Stokes seems to have no problem pulling off the new look, and he still looks terrific. This new style has caught Stoke’s fans by surprise as he has long been known for his long hair,, which is a signature of John B’s look in Outer Banks.

But what inspired Chase Stokes to cut off his signature locks and come up with a new look?

Stokes did not make any comments on the new look, but it appears that his haircut is connected to his upcoming role in the new film Valiant One.

In this upcoming film, Stokes is set to star as a member of a group of U.S. Army non-combat tech soldiers. They must work together to protect a civilian tech specialist and escape from North Korea after their helicopter crashes on the North Korean side of the Korean Demilitarized Zone. Although very little is known about Stokes’ character, the fact that his character is a member of the military seems to explain his new haircut.