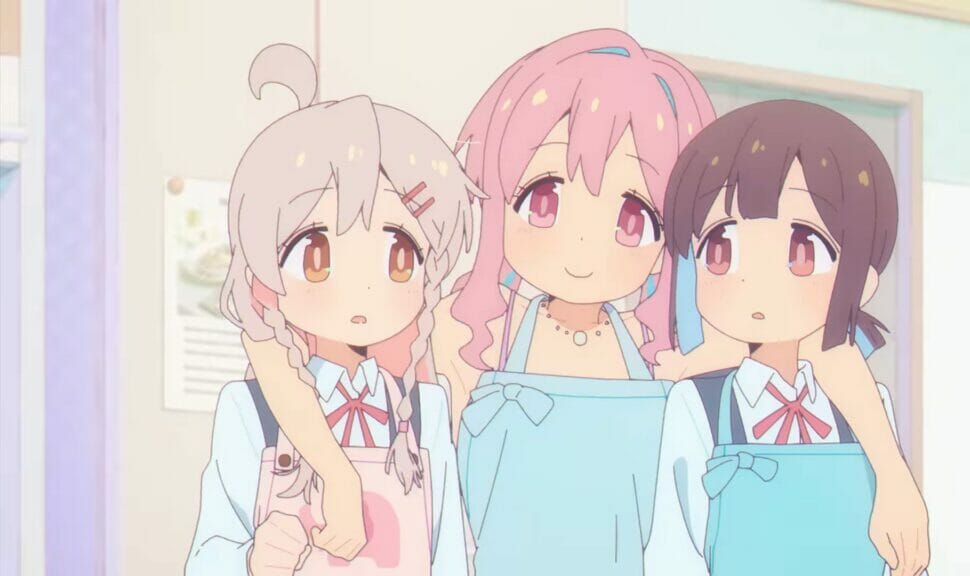 Oniichan Wa Oshimai translated as Onimai: I’m Now Your Sister!, is a Japanese manga series scheduled to be released as an Anime television series on January 05, 2023. The manga was written by Nekotofu and made its debut in 2017. The anime is directed by Shingo Fujii and written by Michiko Yokote.

The plot focuses on an otaku, Mahiro Oyama, who lives with his younger scientist sister Mihari. She is known to do strange experiments, and one of them results in Mahiro Oyama turning into a young girl and having to struggle to adapt to his life as a middle school girl. The manga has been widely accepted by fans and ranked fifth in Da Vinci’s Next Manga Award in 2018.

The following artists voice the characters of the show:

The show will be broadcasted on Tokyo MX, BS11 and AT-X. Crunchyroll and Medialink license it. The episodes will be streamed at different in different time regions. Let’s take a look at the timings.