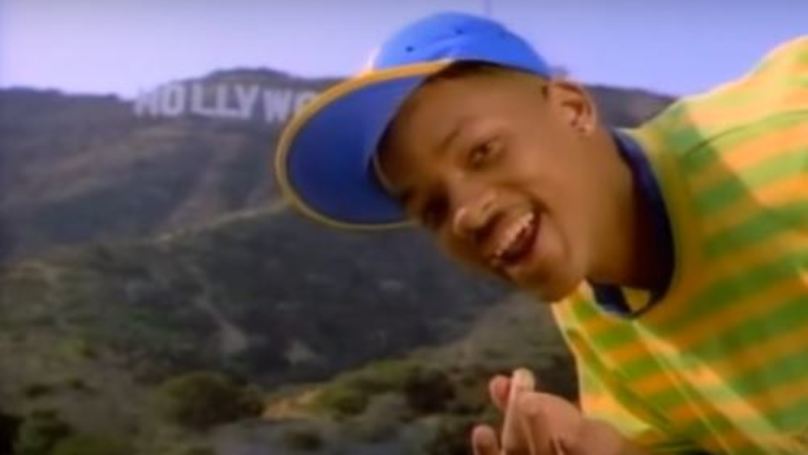 Our favorite Fresh Prince from West Philadelphia is moving on up to Netflix December 31st. The show originally premiered in 1990 and had six successful seasons. It’s become a cult classic among younger and older generations. All of the characters and seasons will be available to watch in HQ. I guess someone started causing trouble in the neighborhood if ALL six seasons are moving to Netflix.

This news also follows with the possibility of a reboot for modern audiences. However Will Smith said he wouldn’t be interested in donning the mantle of Prince. Hopefully the show doesn’t get a reboot because if geared towards a modern audience it could tarnish that iconic 90s theme. Specifically the grandpa sweaters and Carlton’s sweater vests just wouldn’t be the same. And his bow ties are just too classy for a copycat.

The re-release is coming during the winter break so grab your friends, mom jeans, ugly sweaters, and enjoy the show once again. Also, enjoy watching Philip (James Avery) who ranked #34  in TV Guide’s “50 Greatest TV Dads of All Time.” He died December 31, 2013, which maybe influenced the day for the re-release.

If you’re excited for Fresh Prince, check out this article about Netflix getting creepy with Black Mirror.