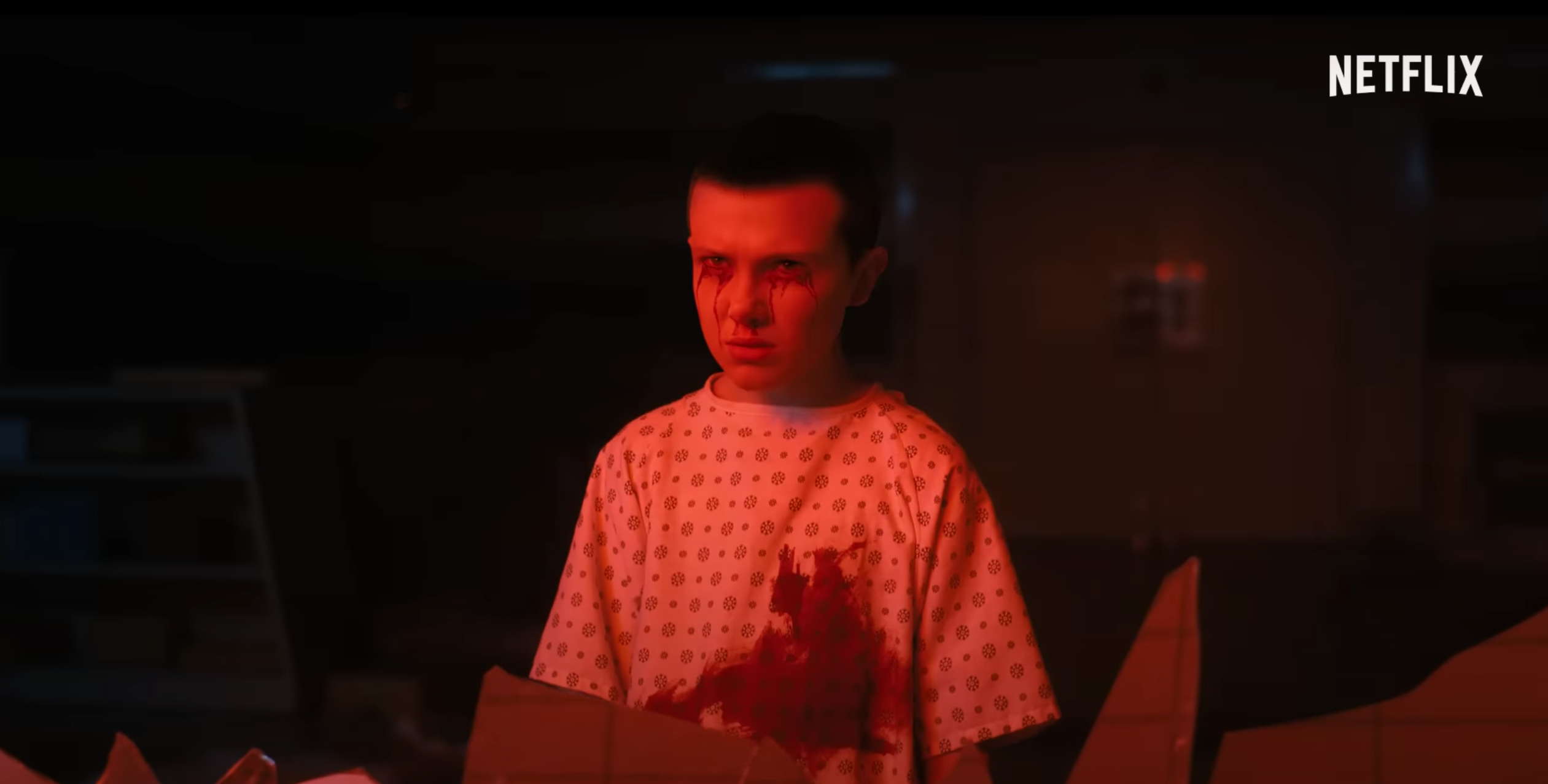 Stranger Things has proven itself to be Netflix’s runaway success, with each season breaking viewing records, with the release of Stranger Things Season 4: Volume 1 having the biggest opening weekend for an English-language show on the platform, getting 286.7 million hours of viewership. The series has even seen the 1985 Kate Bush song “Running Up That Hill” climbing up the charts and being the most streamed song in the UK last week.

However, this season marks the first time the show has seen a season split up into two parts: volumes 1 and 2. With fans hotly anticipating the upcoming second half, a ‘sneak peak’ trailer for volume 2 has just dropped on Sunday (June 9) giving a flavour of things to come for its July 1 release. Watch below:

The trailer doesn’t reveal much, but it does set a dark tone for what’s to come in the last two episodes of the season which will run at 1 hour, 25 minutes, and 2 hours 20 minutes respectively. In the trailer we see snippets of the upcoming big final showdown with Vecna with fan-favourite Robin Buckley (Maya Hawke) pinned to a wall, trapped amongst villain Vecna’s many tentacles, and steve trying to set her free.

Season 4 has seen a dramatic departure from the colourful, powerpop, the ’80s on steroids look of season 3; instead ramping up the horror and darker aesthetic of the first two seasons with the core cast split up. The season has even left the town of Hawkins as the buyers have been forced to leave after the death of Hopper (David Harbour).

With Hopper back now and he and Joyce Byers (Winona Ryder) uncovering greater secrets in the Soviet Russian facility, it is bound to be a tense and explosive conclusion to the season. Season 4: Volume 2 of Stranger things is set to release on July 1.