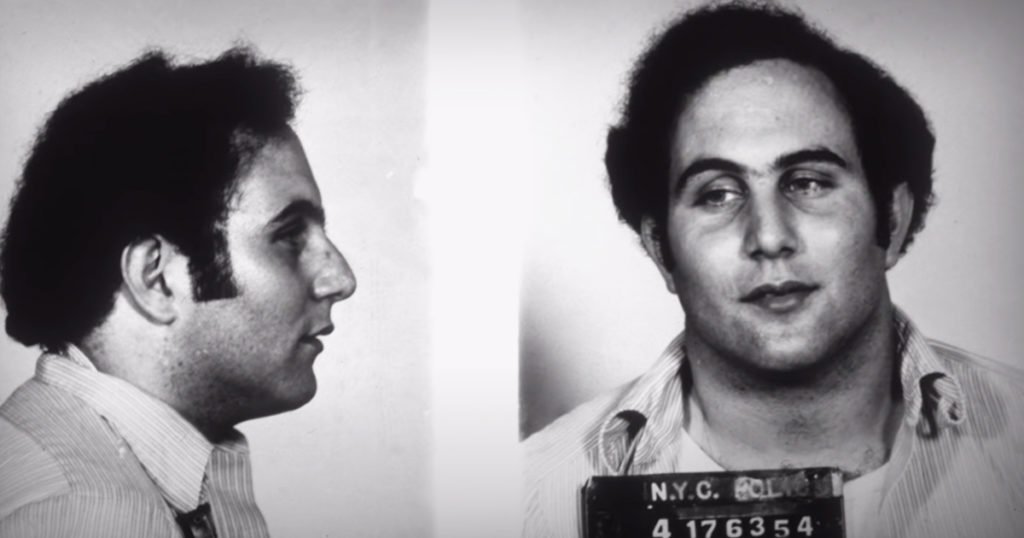 If you like crime documentaries, this is for you. The new documentary Sons of Sam focuses on the infamous serial killer David Berkowitz and considers suspicions of him not working alone. His horrific killing spree in 1976 frightened New York City, along with the world, and now Netflix is trying to take a deeper look.

The synopsis for Sons of Sam says it all:

The hunt for the ‘Son of Sam’ captivated the world in the late 1970s, but the story behind one of America’s most notorious serial murderers is all but forgotten – until now.

While the arrest and conviction of David Berkowitz brought the nightmare to an end for many New Yorkers, for journalist and Ultimate Evil author Maury Terry, the real mystery was just beginning.

Terry, convinced Berkowitz had not acted alone, would go on to spend decades attempting to prove that the web of darkness behind the murders went deeper than anyone imagined.

His pursuit of that elusive truth would eventually cost him everything.

Filmmaker Joshua Zeman draws on archival news footage, conversations with the people closest to the investigation, and Terry’s own words and case files to tell a cautionary tale of a man who went down a rabbit hole and never came out.

But was Maury Terry just chasing ghosts – or are the true Sons of Sam still out there…?

Okay, well this sounds truly scary. Check out the trailer below for a visual look into what is now available on Netflix.

Whew, if you watch this, I suggest a viewing party during daylight. It seems like Netflix keeps cranking out more and more true crime stories – super scary if you think about it! What do you think – are you tuning in to this documentary? If you found this article interesting, check out this one for more information on the ‘Son of Sam’.