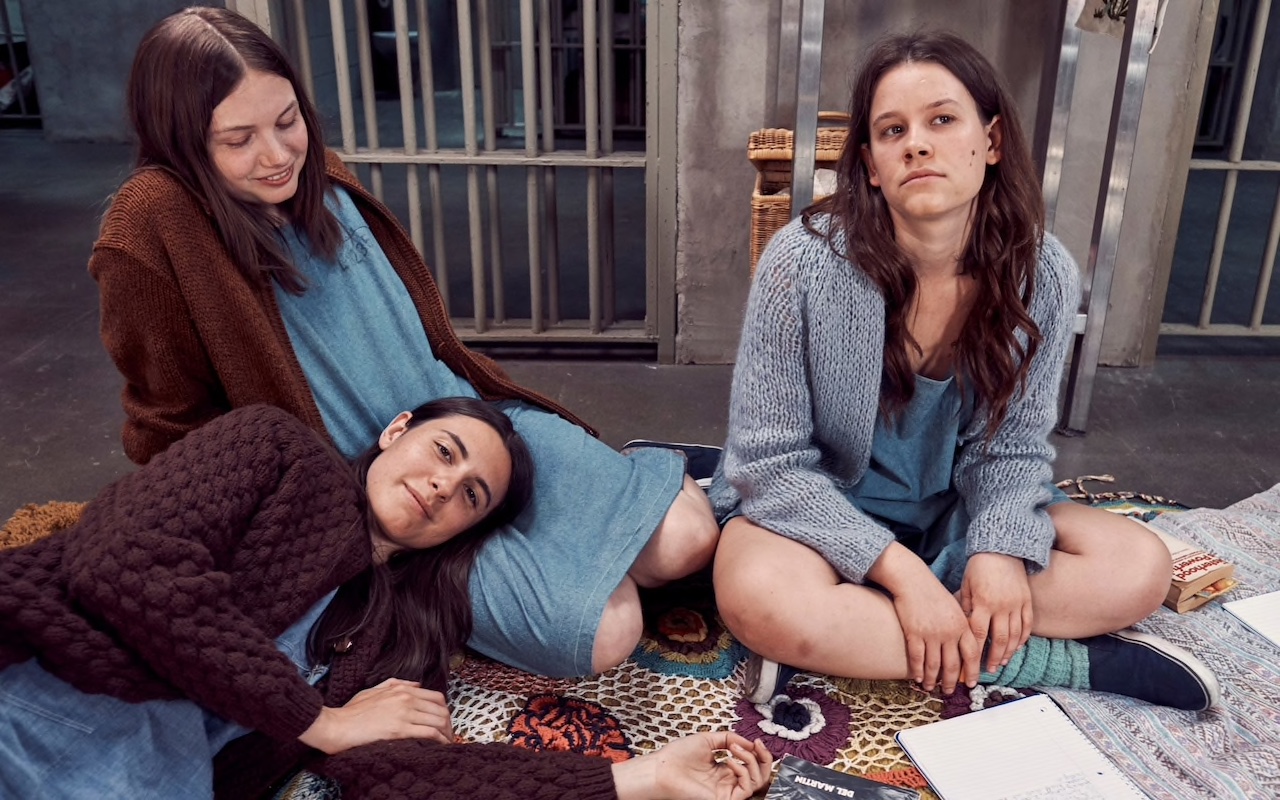 Now released in America, an in-depth look into the women who committed murder under the orders of Charles Manson. The new film called “Charlie Says” features the former star of Doctor Who Matt Smith as the titular character.

I think we get all we need to know from the sadistic play on “Simon Says” for the title of this film. Also, it relates to the answers the girls give when they are probed about why they did what they did. However, it does focus on a unique part of the Manson murder case. The women who killed after being brainwashed in Manson’s cult and what their lives were like after the crimes.

The trailer introduces us to some background on the “training” that Charles puts the women through and to Matt Smith himself, sporting a pretty convincing American accent. Furthermore, we meet Karlene Faith who attempts to rehabilitate the girls. Moreover, this film was directed by the same woman who undertook American Psycho, so we can expect some real messed-up psychological stuff going on.

This film premiered at the Venice Film Festival ahead of Quentin Tarantino’s own film following the Manson murders. So far, this film has only hit the US. Therefore, we will wait for the success over there to see how quickly we get to see it. We eagerly await a UK release date (none as yet to be set) to understand a bit more what went on behind these gruesome killings.