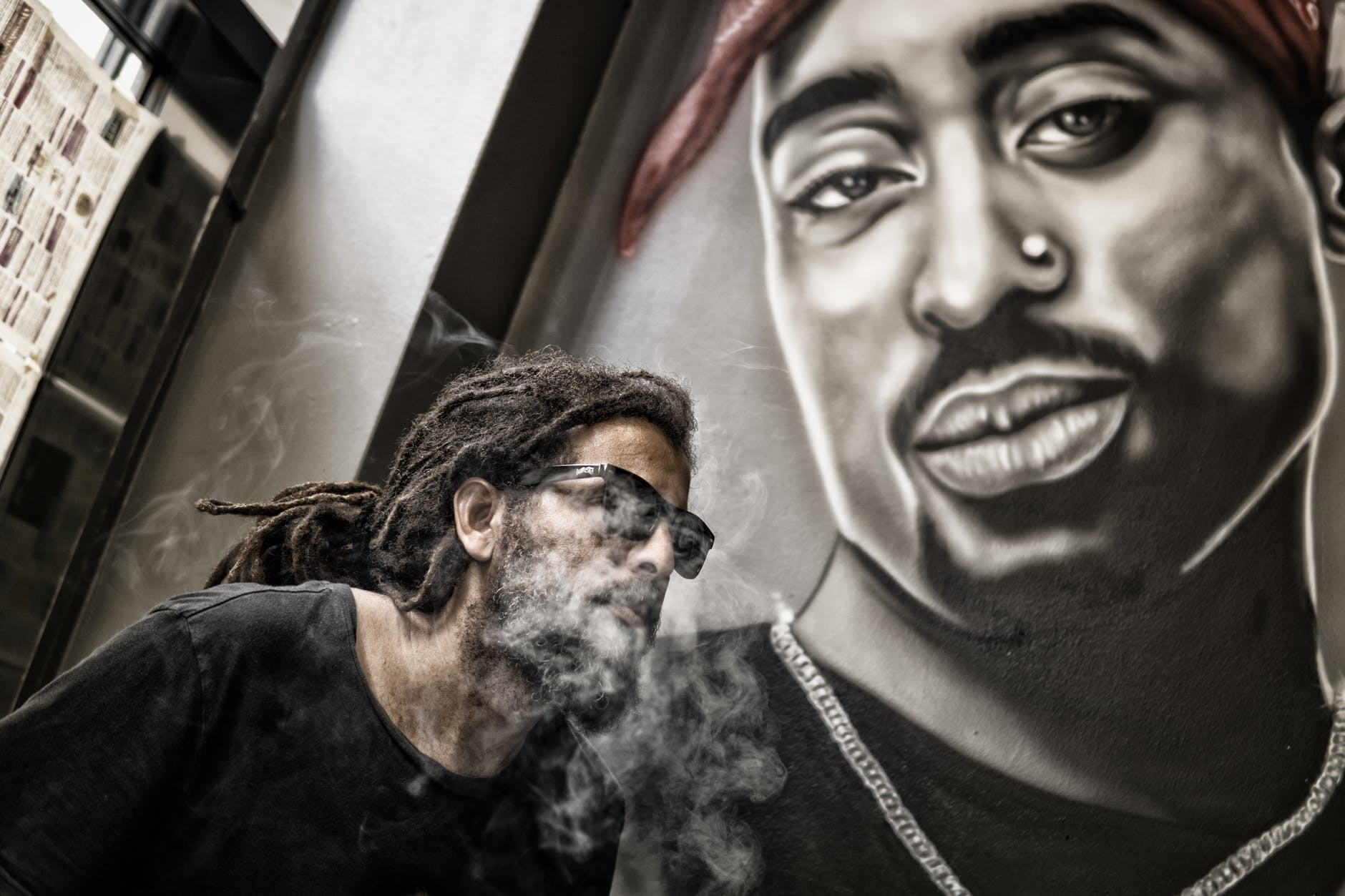 According to filmmaker Rick Boss (not to be confused with rapper Rick Ross), the thought to be late Tupac Shakur is not only alive but living in New Mexico with the Navajo.

The (conspiracy) theory states that Shakur knew he was going to be attacked after having arrived in Las Vegas back in 1996. With this knowledge, Shakur swapped places with a body double; however, he still ended up in the University Medical Center of Las Vegas from which he ultimately escaped. Eventually airlifted by a private helicopter, he was taken to New Mexico to live amongst the Navajo because — according to Boss — authorities cannot enter that land without permission.

Boss’s documentary 2Pac: The Great Escape from UMC plays out what supposedly truly happened that night and the days that followed. “This is not a fiction. This is facts through certain people I know,” Boss told a local TV station. “Let’s just say Mr. Shakur — the family is aware of the movie and they’re okay with the title so that should tell you more or less what’s going on,” he also told the station. The film itself is still in production and aiming for a 2021 release.

Although most have accepted the tragic truth that the legendary Tupac Shakur died in 1996, few choose to spin theories either out of admiration for their idol or ignorant denial of the facts. Sure it’s fun to daydream and discuss reasonable and sometimes wonky conspiracy theories, but full-blown believing them is just mind-boggling. But, I suppose if it makes you happy, who am I to judge? Cheers!

In this article:documentary, Entertainment, Music, Tupac