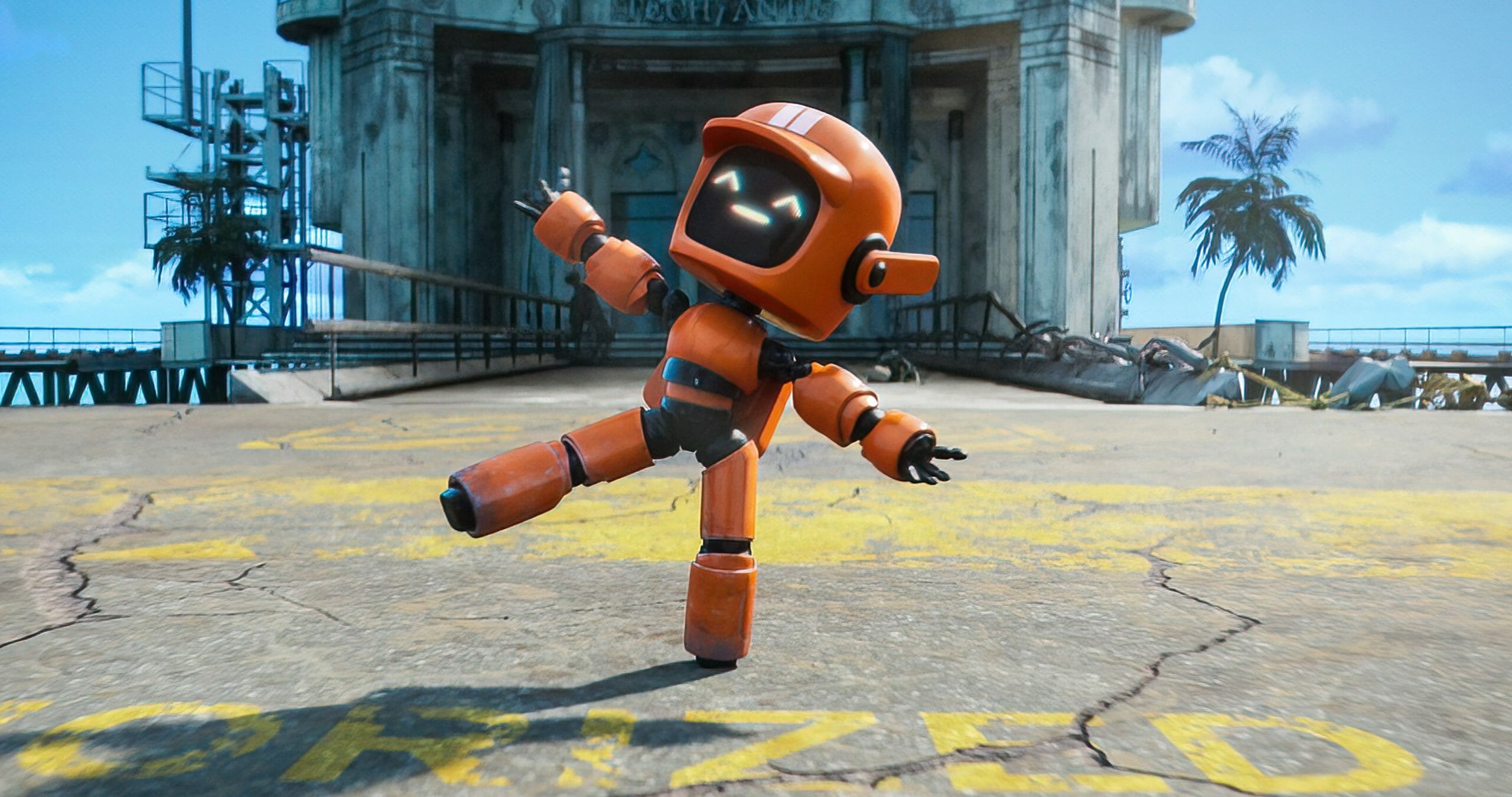 Netflix is stacking its enormous collection with stellar tales that take the viewers on an incredible journey.

AFew of the exceptional titles Netflix has discovered are

Lost in Space,
The Adam Project,
Black Mirror, and
Death and Robots.

The initial two sets of magnificent sci-fi, horror, comedy and fantasy tales from Love, Death, and Robots received solid scores on Rotten Tomatoes. The third season offered a continuation of at least two previous stories. Thereby bringing in numerous subscribers who call themselves fans narratives. It can only be interpreted as captivating, unique, and visually stunning.

The developer of the show was Tim Miller. He is well known for directing Deadpool and Terminator: Dark Fate. Academy Award-nominated director -David Fincher serves as an executive producer for this series as well.

On August 12th, Netflix declared with a social media post that Love, Death, and Robots volume 4 is officially happening. The announcement was made almost two months after the third installment of the series was released in May 2022.

With the fourth volume of the hit series confirmed, we should receive news regarding the production by the end of the year. As of August 2022, there aren’t any reports available regarding the status of the season 4 production.