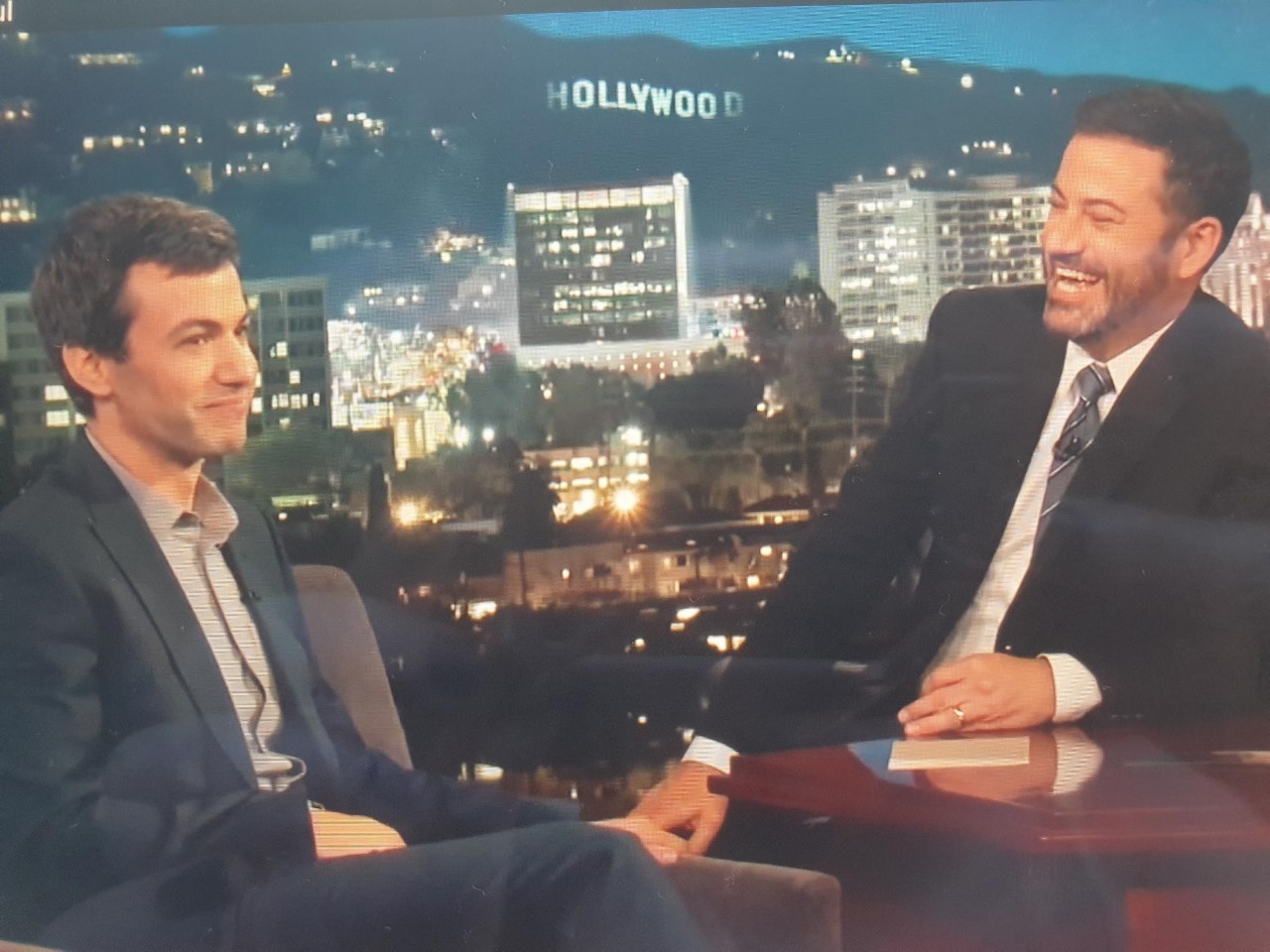 After a four-year hiatus, the King of Cringe is making his long-awaited return to our screens after signing an overall deal with HBO back in 2019.

The half-hour comedy series is called The Rehearsal, in which Fielder will star, write and direct. Although we have limited knowledge of what the show will be like, we do know that it involves Fielder giving people the opportunity to rehearse their own lives. Whether the show is scripted or is more based on real-life interactions (like his previous work) is yet to be seen.

And the good news just keeps on coming – Fielder is also starring in The Curse, another half-hour comedy series with Benny Safdie. He will co-star alongside Safdie and Academy Award winner Emma Stone, who will also be an executive producer on the show. Much like The Rehearsal, the details of this show are very vague, however, we do know that it entails a newly-married couple having difficulty conceiving a child as a result of an alleged curse.

If you don’t know who Nathan Fielder is, (and I’m so sorry to hear that, but don’t worry, I’ve got you), here is a clip from Nathan For You, which ran for four seasons from 2013-2017. In Nathan For You, Fielder would go to small business owners and offer them unique and out-of-the-box ideas on how they could better market their business. It doesn’t sound like the most ingenious idea for a comedy show, but with Fielder’s incredibly socially awkward character presenting absurd ideas to usually very sweet small business owners, it’s the perfect balance of painfully unbearable levels of cringe mixed with the very sweet and endearing moments of human connection made between Fielder and the business owner he’s helping.

And it’s not like we haven’t had any new content from Fielder since his show wrapped in 2017. He is an executive producer on How To with John Wilson, a tutorial-style comedy that features John Wilson filming the odd things he sees in New York City, whilst narrating the absurdities and complexities of everyday life. How To first premiered back in October and has since been picked up for a second season.

Even though we have no release dates for either of these shows and have barely any information to go off of, one thing’s for sure – if Nathan Fielder is involved, they are definitely something to look forward to.

However, if comedy isn’t your cup of tea, you still have plenty of other viewing options, like the Twilight movies, (which are kind of hilarious in their own way, right?)