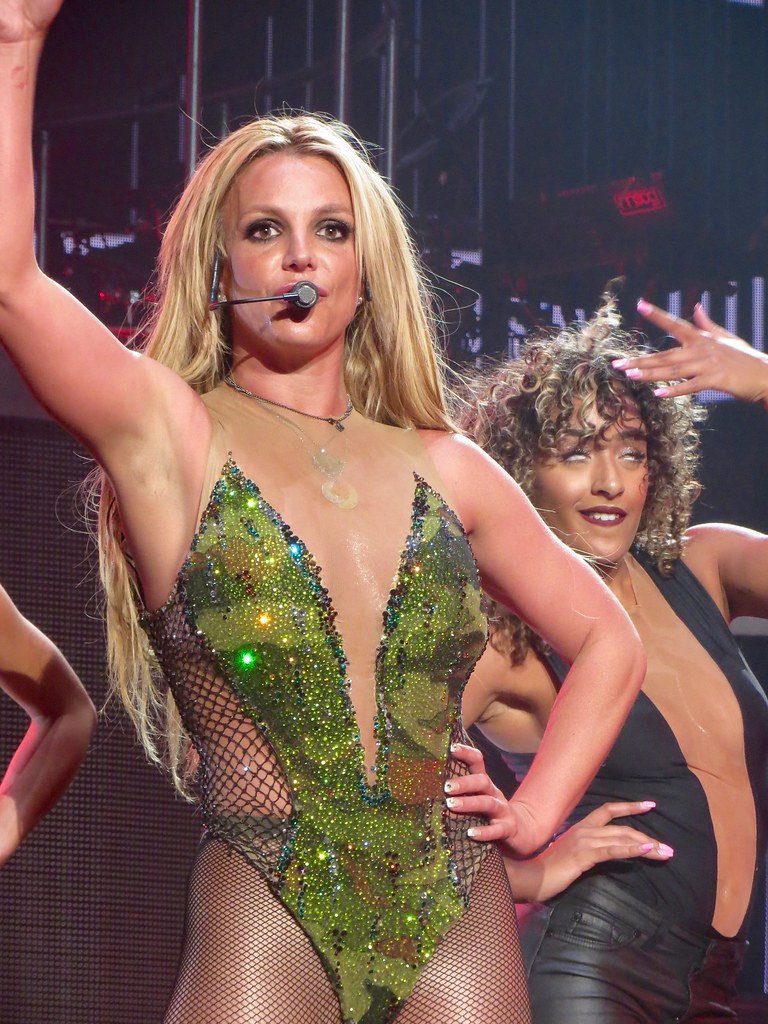 Celebrities live lives we envy at times but in reality, it is not always as it appears. Britney Spears’ testified in court last week about the conservatorship she has been trapped in since 2008, with her father in charge of everything in her life. Once her testimony hit the internet, people were instantly reminded of the Netflix series ‘Black Mirror’, specifically the episode with Miley Cyrus, where her character was controlled by her aunt in this case. Ashley O, Cyrus’s character, was also controlled in a much more twisted way.

Not to take away from the seriousness and pain that Britney Spears has gone through but Miley Cyrus’s character is literally having music extracted from her brain waves to keep pumping out more music, with her aunt profiting from harming her niece at any cost. When this series first began streaming, when people watched “Rachel, Jack and Ashley Too” many could see the similarities in Spears’ life but now people are convinced this episode mirrors her life exactly. What will come of Spears and if she will finally get out from under the conservatorship is still unknown but with all of this out there, people aren’t going to forget what she has been through. And hopefully, her father will be punished in some way for the harm he has caused her for so many years. The damage is irreversible. Hopefully, Spears will get out of this and be able to move on with her life…finally.

Click here to watch the trailer for “Framing Britney Spears”, the New York Times Documentary that was released earlier this year.