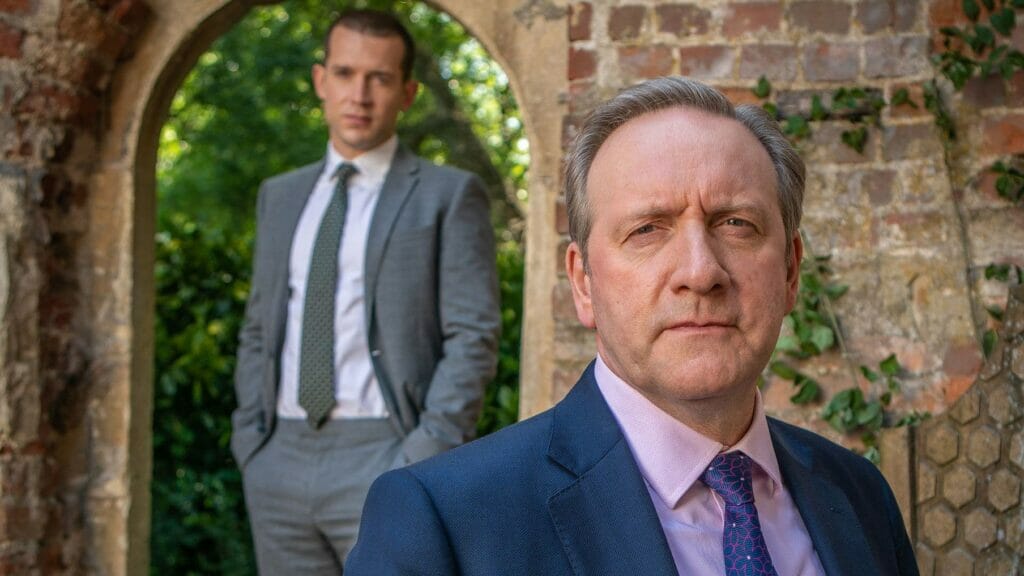 Midsomer Murders is a British crime drama series about murder cases inspired by Caroline Graham’s Chief Inspector Barnaby novel series. The show made its debut on 23 March 1997 and was created by Anthony Horowitz and Douglas Watkinson.

The show follows crimes in a small country village across Midsomer (a fictional English Country). It focuses on the efforts of the senior police detective and his partner working at the Midsomer Constabulary as they try their best to solve the crime by determining who the culprit is and the motive behind their actions. The plot is a mixture of lighthearted whimsy and dark humour and is filled with a notable soundtrack.

As of yet, the show has completed Twenty-two seasons, and its latest season made its debut in April 2022. The show stars John Nettles as Thomas Geoffrey “Tom” Barnaby, the protagonist of the novel series and Daniel Casey as Gavin Troy, the original sidekick of DCI Barnaby.

Midsomer Murders is a crime drama that portrays the adventures of the detectives of modern-day England. Its fourth episode of season 23 is scheduled to be released on 2 January 2023 at 3:00 PM ET on Acorn TV. It is called “Dressed to Kill” and will focus on A drag queen event to raise funds for charity. The crime occurs, and one of the domino competitors is discovered dead, forcing our lead characters to intervene.

The episode can also be watched via VPN and Amazon Prime.