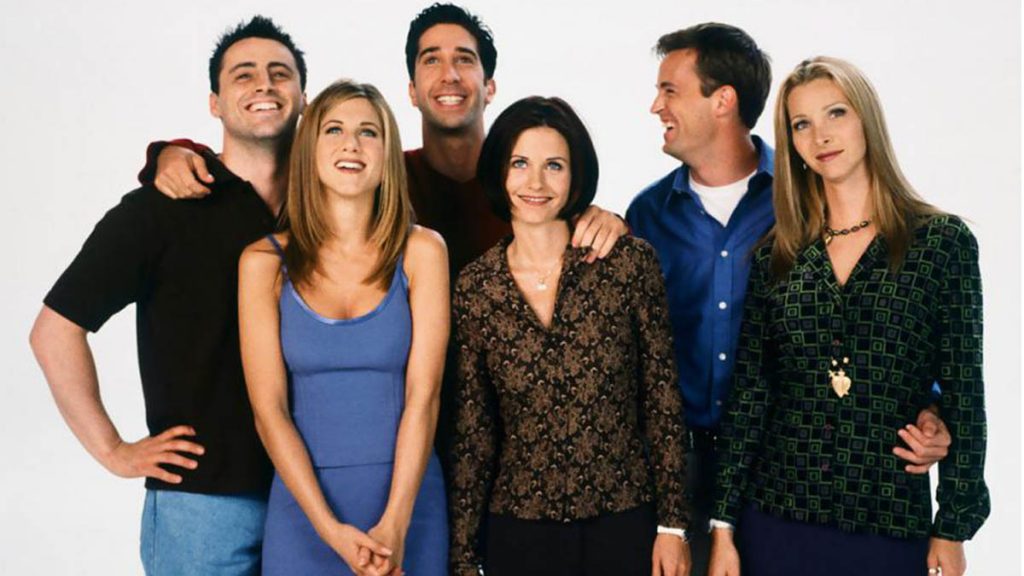 Actor Matthew Perry’s long-awaited biography, Friends, Lovers, and the Big Terrible Thing, is now on bookstands and digital. Before the book’s release, there were numerous revelations and new things that we learned about the actor. Now that it’s released, more news regarding the actor and his time on the Friends set has been revealed.

In his biography, the actor discloses that he “felt nothing” after the first AD shouted, “that’s a wrap,” when that last scene was shot, and the camera panned to the front door of Monica’s apartment.

Perry said in the memoir that “Tears sprang from almost everyone’s eyes like so many geysers”. He remembers Jennifer Aniston, aka Rachel, “sobbing” and points out that even Matt LeBlanc, who played Joey, was sobbing. However,
those feelings never sprang up for Perry.

He wasn’t sure if that was because of the opioid buprenorphine he was taking or if he was generally dead inside.

Perry also reveals in his memoir that he almost died a few years ago because of opioid use. He spent two weeks in a coma, five months in the hospital, and had a colostomy bag for nine months. Over the years, he’s relapsed 15 times. But his near-death experience was a wake-up call for the actor, and he is now determined to stay sober.