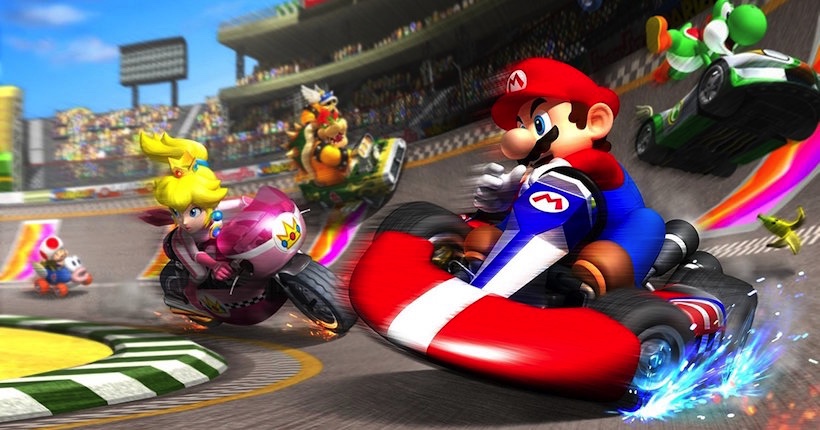 Not long ago, the world went in a frenzy over Nintendo Gameboys and DSes. As iPhones and tablets rose to fame, handheld game consoles gradually declined, seeming to take popular characters like Pokemon and Mario with them; and yet, Nintendo has found a compromise.

Nintendo plans to release a smartphone application in an effort to continue the renowned Mario Kart Franchise. The game, Mario Kart Tour, is currently in development and is expected to release between April 2018 and the end of March 2019.

The only information that Nintendo has released regarding the design of the game is the logo; nonetheless, we couldn’t be more excited:

The checkered flag has been raised and the finish line is near. A new mobile application is now in development: Mario Kart Tour! #MarioKartTour Releasing in the fiscal year ending in March 2019. pic.twitter.com/8GIyR7ZM4z