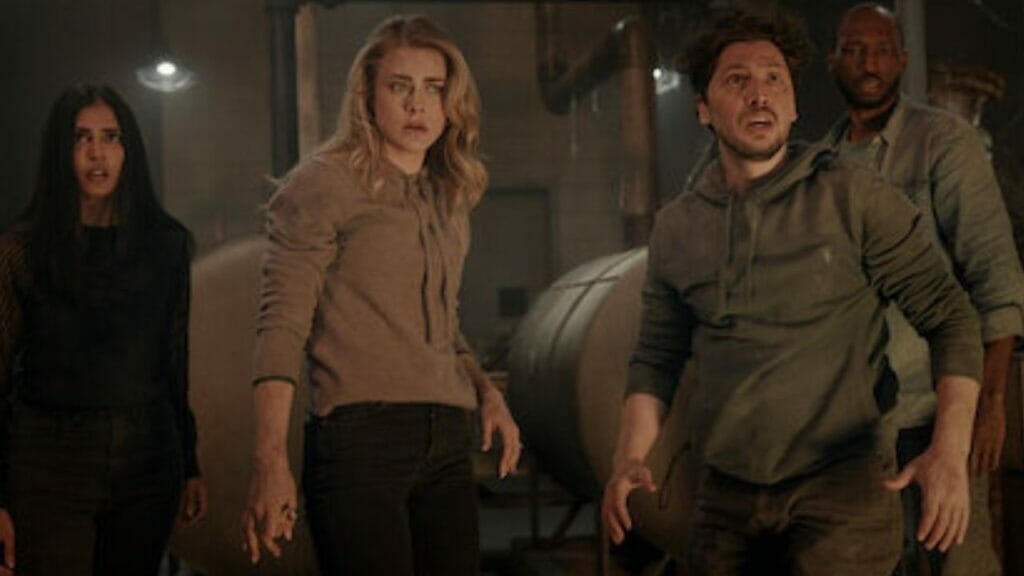 Manifest is almost here! After Manifesters helped save the franchise from cancellation, Manifest season 4 finally begins streaming on Netflix on November 4. Netflix will release the first ten episodes of the show’s super-sized 20-episode final season.

Manifest Season 4 picks up two years after the tragic twists of season 3, which found kidnapping Eden and Angelina killing Grace. In one fell swoop, she threatened the already sinking Lifeboat as the Death Date ticks nearer and nearer for the Flight 828 passengers.

The Cast of Manifest season 4

Unfortunately, the Manifest season 4 main cast will not include Jack Messina as Cal Stone or Athena Karkanis as Grace Stone. But the rest of the main cast will be back to help the Lifeboat and figure out what happened to Flight 828.

Here’s everything to know about the cast!

Make sure to see the Manifest season 4 on November 4 on Netflix.

Rumor or Reality? Is ‘Jane the Virgin’ Really Leaving Netflix in 2023?