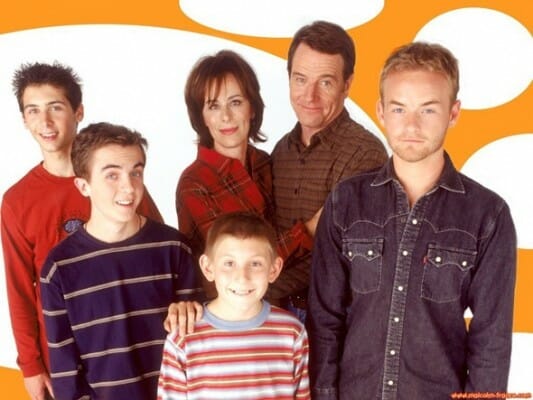 Thirteen years ago the very last episode of Malcom in the Middle aired after seven devoted seasons. Over the last decade, fans have been left hanging, begging for the show to return with new episodes. Just finally, their calls may have been answered.

Frankie Muniz, the actor who played Malcom has been teasing fans on Twitter since 2015.

This past July, Frankie once again excited his fans by tweeting about the mystery of Malcom’s life.

Rumors have been swirling that though the possibility of a returning season may be out of the questions, a movie may be in the works. Frankie recently stated to media about the timeline of when fans are expected to hear more.

“I know a script is being prepared. I’m not sure if I can talk about it or not but… It’s a feature film. Not necessarily a new season or episodes, they want to make a film. I’d love to make another season with 10 or 12 episodes because that gives you space to develop storylines and find out what’s become of all the characters… Anyway, the main screenwriters from the series are working on it, so we’ll see. Bryan (Cranston) is really keen, it’ll be down to him if anything comes of this, so I really hope it will!”

All original actors have confirmed their appearance in the feature accept one. The cast hopes to convince them once the film becomes more of a reality, though it isn’t certain the project will ever take off the ground.

Until then fans must go on waiting, once again.