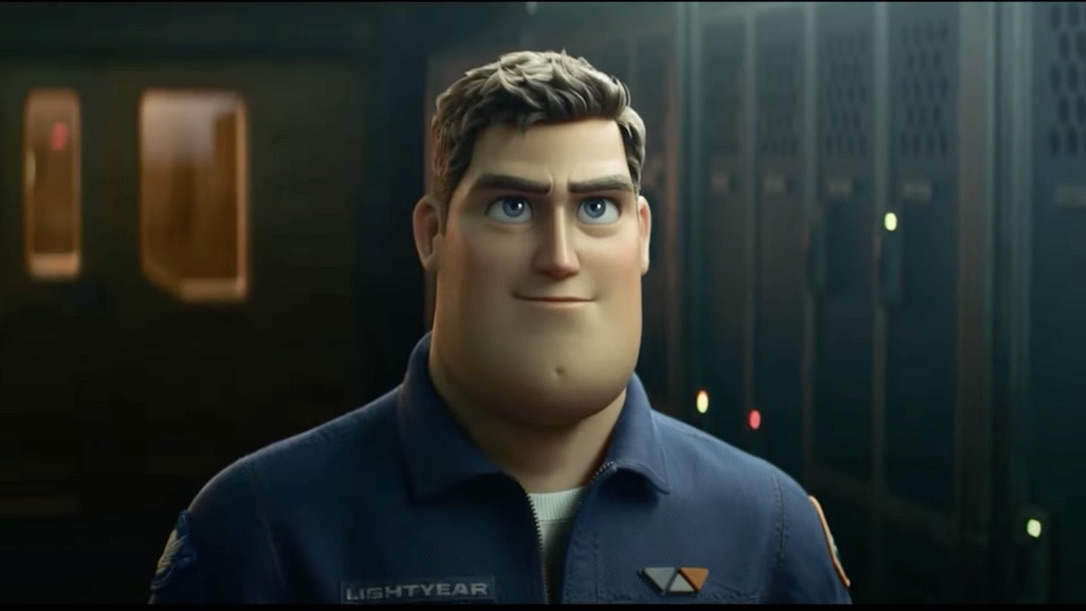 After four successful Toy Story films, there’s no doubt there’s a craving for more from fans. But this time around, we have a focus on one character in particular – Buzz.

25 years after the first Toy Story was released, and three further films down the line, we are finally getting the movie we’ve been eager to see. But there’s not actually any toys…

Lightyear, due to be released in the summer of 2022, will follow the story of the inspiration behind one of the world’s favourite toys, Buzz Lightyear. So instead of showcasing the much-loved toy himself, we follow the origin story of the fictional astronaut of the same name.

Shockingly, Buzz won’t be voiced by his usual actor, Tim Allen. Instead, Captain America’s Chris Evans will be taking on the role of the intergalactic star. Its believed that this effort has been made to distinguish the difference between the plastic and human/cartoon human figure. It’s rather confusing, we know.

It’s also been made aware that essentially, this film has been in the works since before the first one was even made available to the public! He is undoubtedly an iconic character so there’s no surprise Pixar had big plans for this little guy. Although, he wasn’t always going to be called Buzz; not sure Lunar Larry has the same effect.

At first glance, you might think, ‘this is a Toy Story film.’ Well, not so fast! See, back when we created the first Toy Story, we designed Buzz Lightyear with the idea that he was a toy based on some really cool character from an epic blockbuster film. Well, all these years later we decided it’s time to make that film.

This teaser trailer only offers us a slight insight into the new film, but one clip has left viewers gobsmacked. The sight of Buzz without his suit! Despite his recognisable chin dimple and strong eyebrows, the lack of his iconic space suit has fans floored. There’s no doubt there are plenty more shots of our astronaut-in-shining-armour to be seen when the film is released next year.