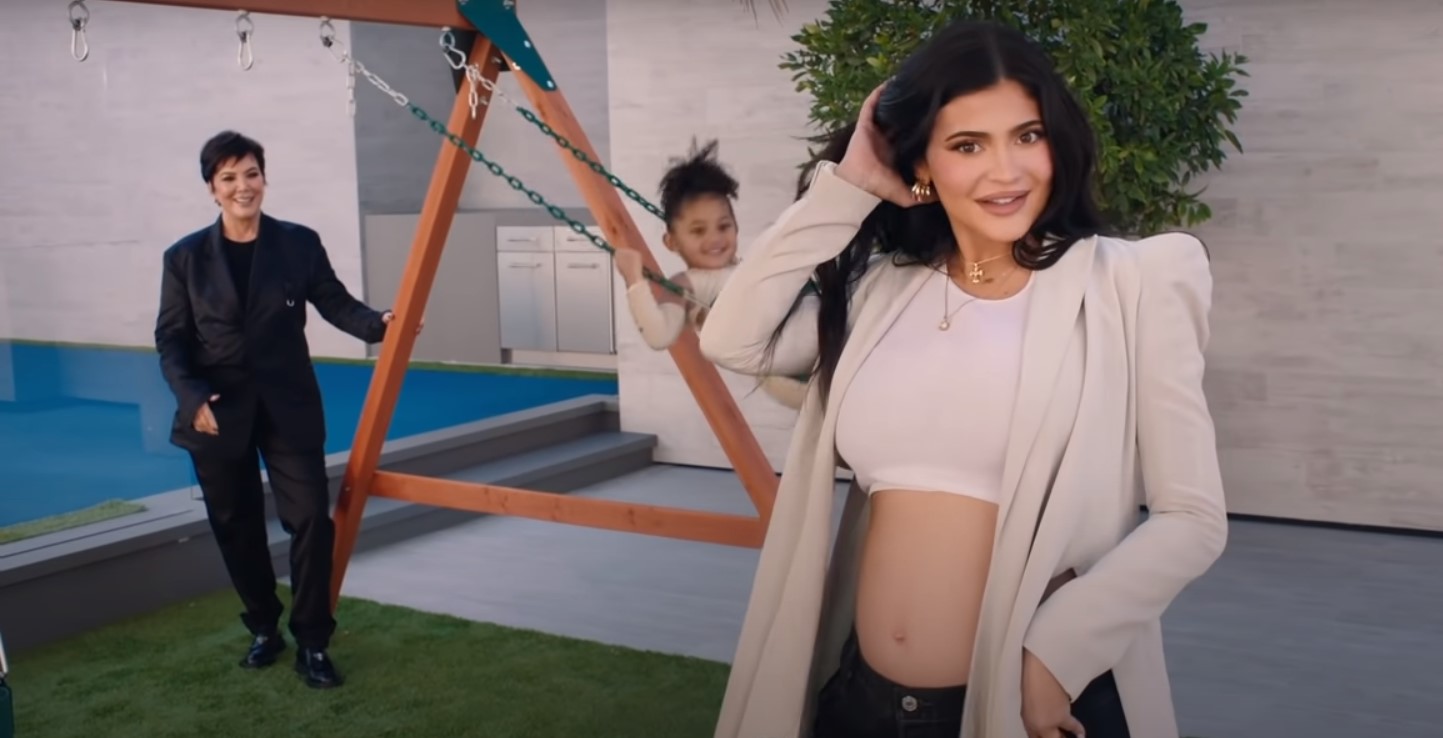 Kylie Jenner and Travis Scott have just welcomed their second child on the 2nd of February, a baby boy.

The parents have decided to name their newborn Wolf Webster in a similar gothic tone to their firstborn, Stormi. The two children’s birthdays are only one day apart, with Stormi’s being on the 1st of February.

The model dropped several hints that she would be having a boy this time around. Fans were quick to notice that Jenner included the color blue in her brand, Kylie Baby, which specializes in baby care products from shampoos and conditioners to towel sets.

Kylie Baby previously had pink branding and now has a combined pink and blue appearance, which might be seen as reflecting Kylie’s own two children.

The couple had Stormi in February 2018 when Jenner was just 20 years old. Stormi is now four and the family is expanding with the latest addition of baby Wolf.

Jenner opted to keep her first pregnancy private, only revealing it to the public after the birth had already taken place.

This time, she decided to reveal her pregnancy to the world through a 90-second Instagram video. In September 2021 Kylie released the short clip containing Travis Scott and their daughter Stormi. The social media influencer reportedly had been trying to get pregnant again for months so that Stormi could have a sibling close in age to her.

Jenner has previously said that she wants a big family of up to seven children of her own. Naturally, Kylie was excited to share the news on social media and posted a black and white picture of her holding her newborn’s hand. The picture quickly blew up and gained over 21 million likes.

Are Kylie and Travis together?

Fans were uncertain whether another child was on the cards for Jenner and Scott given that the pair have been on and off again for a number of years. Despite having another child together, the two are not an official couple and their relationship status remains ambiguous.

The couple has continually sparked rumors of getting back together with Scott buying Kylie lavish gifts such as matching diamond rings for her and Stormi which she flaunted on her Instagram.

The pair again sparked reconciliation rumors in June 2021 at the 72nd annual Parsons Benefit hosted by The New School in New York City when they appeared together.

Many fans have speculated that the pair are back together but keeping their relationship on the down-low due to Travis Scott’s Astroworld scandal. The Kardashians are heavily brand-oriented so it is possible that they are trying to stay away from the negative press.

Even if the pair are not officially in a relationship, they proudly show off their family on social media with Jenner regularly sharing pictures of Scott and Stormi.

Aside from focusing on her family, Jenner will be appearing in the Hulu Series The Kardashians after E!’s Keeping up With The Kardashians came to an end after an impressive 14-year run.

For more, check out Netflix’s quirky new thriller series ‘The Woman In The House Across The Street From The Girl In The Window’.