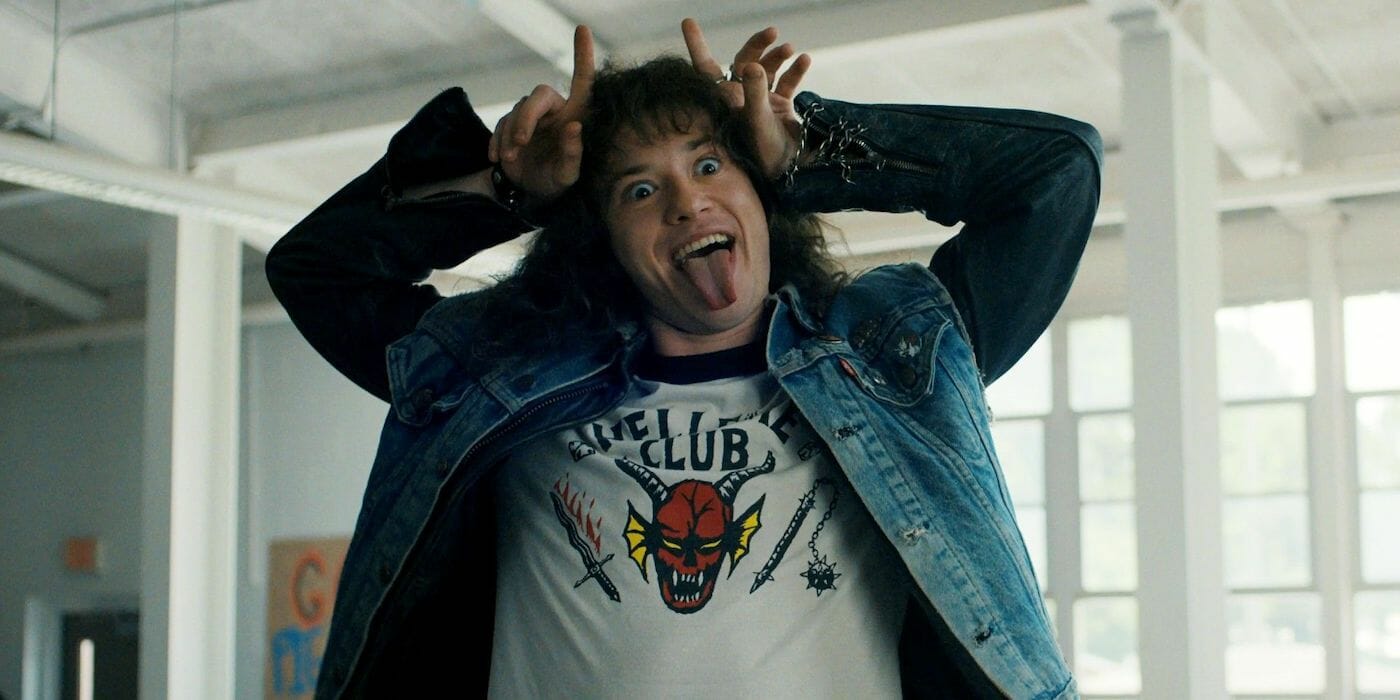 Netflix’s annual TUDUM event is just a few weeks away. This global fan event can be streamed from the comfort of your home and features a long list of Netflix stars and titles to provide updates on. The closer we get to the end of the year, the more desperate fans get to know which shows we can still expect to return in 2022 and which will be released in 2023.

A few of the biggest titles at TUDUM 2022 include:-

Shadow and Bone, and
The Witcher

Stranger Things season 5 is still far away, so we might not get any substantial news about the final installment of the sci-fi series. We know that the writers started working on season 5 in August. However, sources suggest that the work is still ongoing. Harbour has said that he thinks the final season will be in mid-2024. But it’s too soon for a confirmed release date.

At TUDUM, viewers might see some behind-the-scenes videos or deleted scenes from past Stranger Things seasons. There will also be a Q&A session with the cast, which we saw The Umbrella Academy do at last year’s event. Fans are curious about updates regarding Quinn’s future on the show.

Stick to our website to learn more about this show at its events.