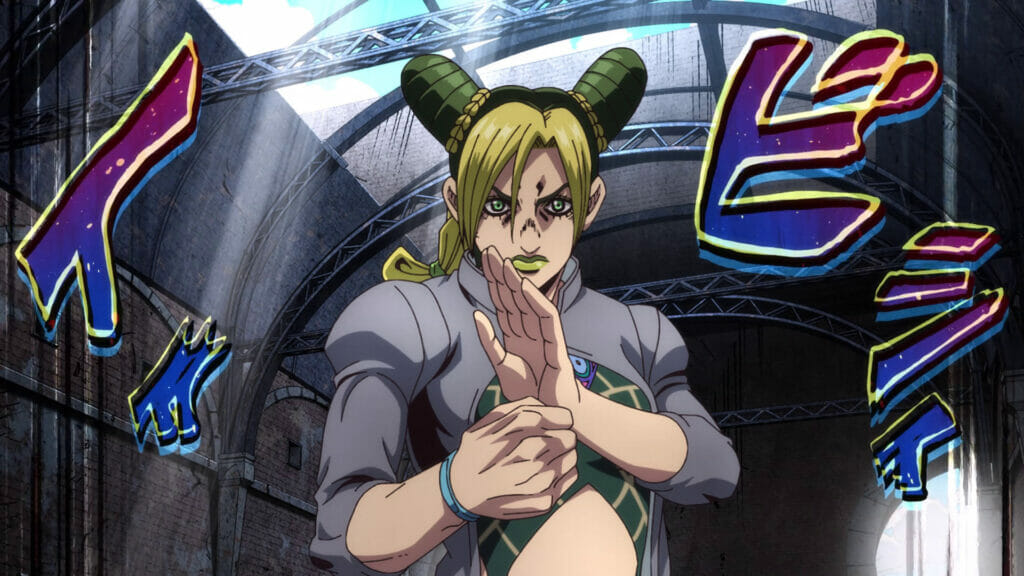 JoJo’s Bizarre Adventure: Stone Ocean is the fifth franchise season that debuted on December 1, 2021. The first part of the series concluded with twelve episodes. These were released as part of an original net animation season on Netflix before its scheduled broadcast in Japan in January 2022.

The Stone Ocean arc of JoJo’s Bizarre Adventure manga ran from 1999 to 2003 and had 17 volumes, consisting of books 64 through 80 of the overall manga.

JoJo’s Bizarre Adventure: Stone Ocean’s episode Twenty-five is scheduled to be released in Japan on January 7, 2023. It is called “Bohemian Ecstatic (1)” and is directed by Koji Iwai and written by Hasutani Toru. It will be released on Tokyo MX and its sister channels at the following times: