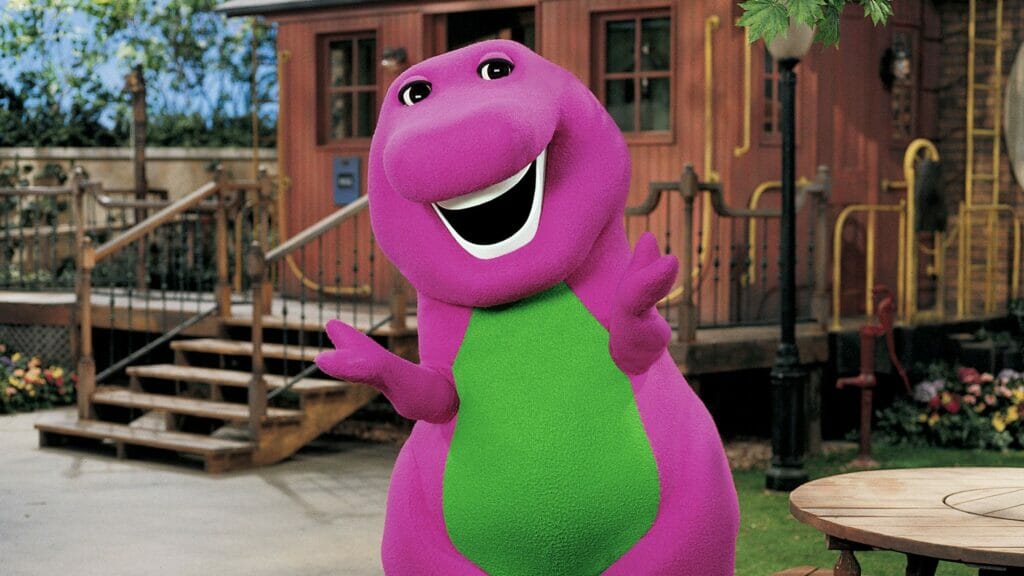 The ’90s people may remember the “Barney bashing” about every child’s favorite purple dinosaur, and some may not be familiar with it. Peacock’s new two-part docuseries, I Love You, You Hate Me, explores that time.

We are all familiar with the talented Selena Gomez now. But did you know her first acting role was on Barney & Friends? She worked in the series in 2002 and played a character named Gianna. The star worked on the show from 2002 to 2004 for 13 episodes.

Since she got her first role on Barney, some might wonder if she will appear in the new Peacock docuseries.

Is Selena Gomez in the Barney documentary?

Although Gomez was a part of the cast of Barney at some point, she was not a part of the documentary. No interviews were done with the actress, nor did the doc even show footage of her time on the popular children’s show.

The documentary did have additional cast members who worked on the show talking about their time during and after Barney. However, they had all worked on the children’s series before Gomez’s time there. So the production might have felt like the footage should concentrate on that. We are unsure if Gomez was asked to appear and refused or if the creative team did not bother. Either way, we recommend watching this docuseries.