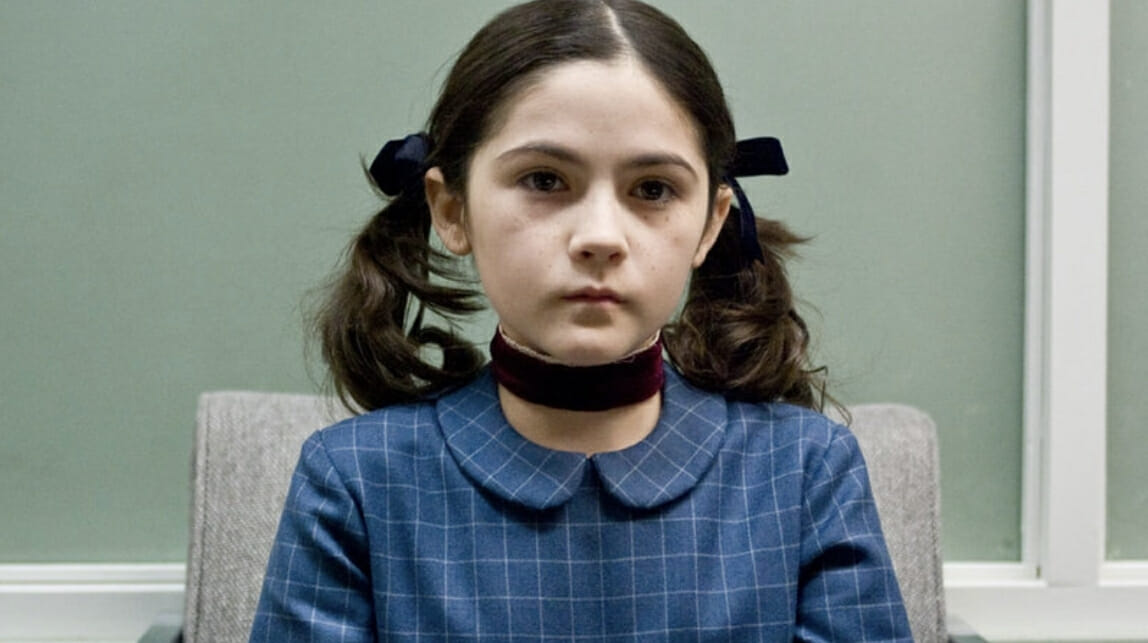 The horror genre fans have been waiting for the sequel of the 2009 movie Orphan. Finally, the wait is over as Orphan: First Kill is set to premiere on August 19th.

The viewers were all creeped out by the character of Esther when the first film made its debut. Since then, fans have been curious about the “child’s” backstory. Another question was how this crazy 33-year-old woman fooled everyone into thinking she was a child.

Unfortunately, this movie will not be available on Netflix. Orphan: First Kill will start streaming on August 19th Friday, on Paramount+.

This movie will also be available in limited theaters for those who do not have a paramount subscription.

In this film, we see Esther escaping from an Estonian psychiatric facility and traveling to America by impersonating the missing daughter of a wealthy family. She comes across a twist in the story when she goes against a mother who will protect her family at all costs. But will the family make it out alive?

The talented actress Isabelle Fuhrman will be reprising her role of Esther/Leena Klammer, whom she played in the first movie. The other actors joining her are Julia Stiles, Rossif Sutherland, and Matthew Finland. 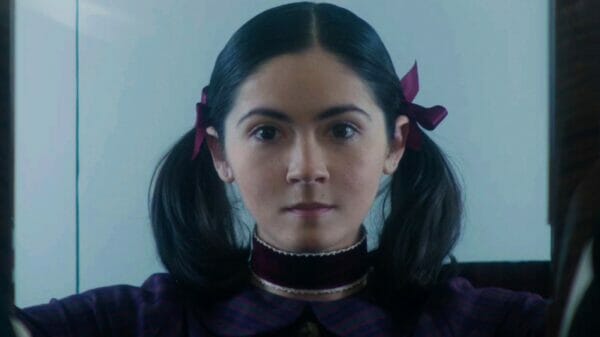 Orphan: First Kill is available in a few theaters and streaming on Paramount+. Even with the doubts about the movie, the fans have enjoyed...

Orphan: First Kill is currently running in theaters and Paramount+. There are plenty of reasons why moviegoers look for ratings before watching a movie—especially...