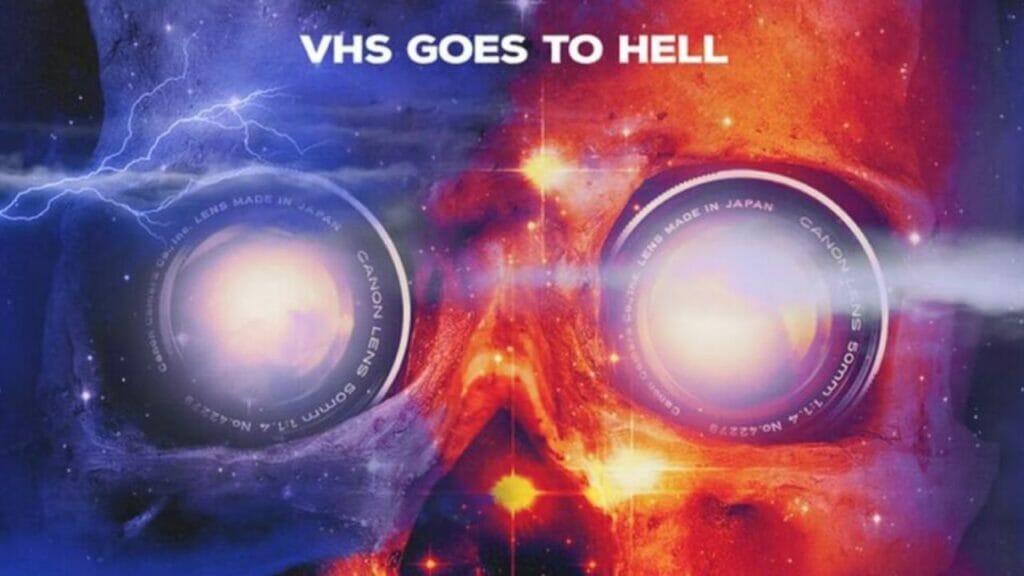 The fifth found-footage horror anthology film in The V/H/S franchise is out this week! V/H/S99 hits the theatre on Friday, October 20, exclusively on Shudder.

Released in 1999, V/H/S/99 is made up of five different narratives with no overarching story framework and a focus on stop-motion animation. The sections are divided with short segments featuring the “Gawkers.”

If you want a scary and entertaining film, then V/H/S/99 is a good option. The film has received mostly positive reviews, and people are eagerly awaiting the sequel.

V/H/S movies are not streaming on Netflix, but you can watch Blair Witch if you like found-footage horror films. Unfriended also comes highly recommended from me. I think the 2016 remake is a bit overrated because it doesn’t deliver the same mood and suspense as the original 2006 release did for me.

V/H/S/99 will be released exclusively on Shudder starting on October 20. You’ll need to get a subscription to Shudder (or try it free) to watch the movie. The film will only be available in the U.S., Canada, the United Kingdom, Australia, and New Zealand.

The first three films are streaming on Hulu, while the fourth film, V/H/S/94, is also on Shudder.