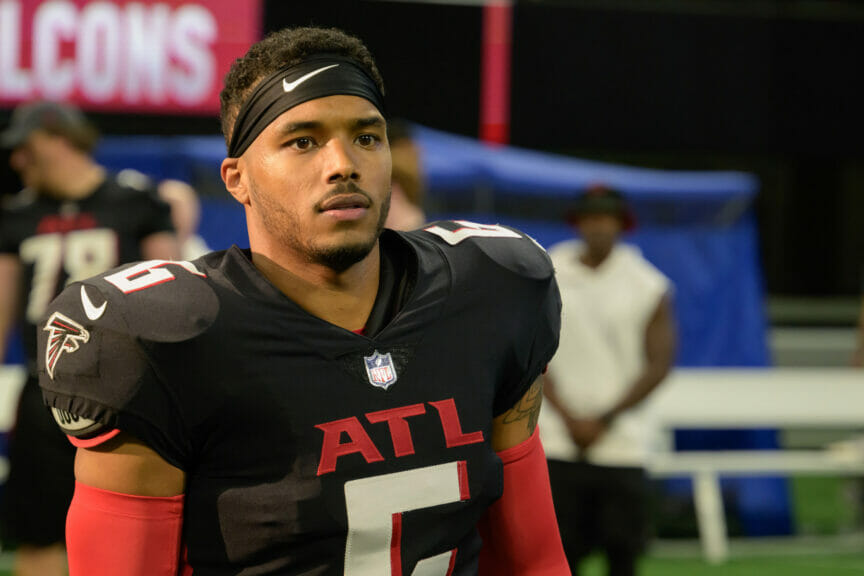 Fantasy football is a popular way for people at home to improve the experience of watching the games. However, let’s say a person could take over a real-life player like they were a character in a video game. That’s what happens when an NFL football player’s daughter finds out she can control her dad through a video game console.

All these signs point towards a victorious experience for those ready to check out Fantasy Football.

Is Fantasy Football available on Netflix?

Unfortunately, Fantasy Football is not available to watch on Netflix.

However, for subscribers, the streaming powerhouse never seems to lack well-crafted family movies ready to stream. Some of the exceptional options available now include Slumberland, and We Can Be Heroes and Finding’ Ohana.

But Where can you stream Fantasy Football?

Fantasy Football is not streaming on Paramount+. It joins a lineup that contains PAW Patrol: The Movie, Rumble, Secret Headquarters, and Sonic the Hedgehog 2.