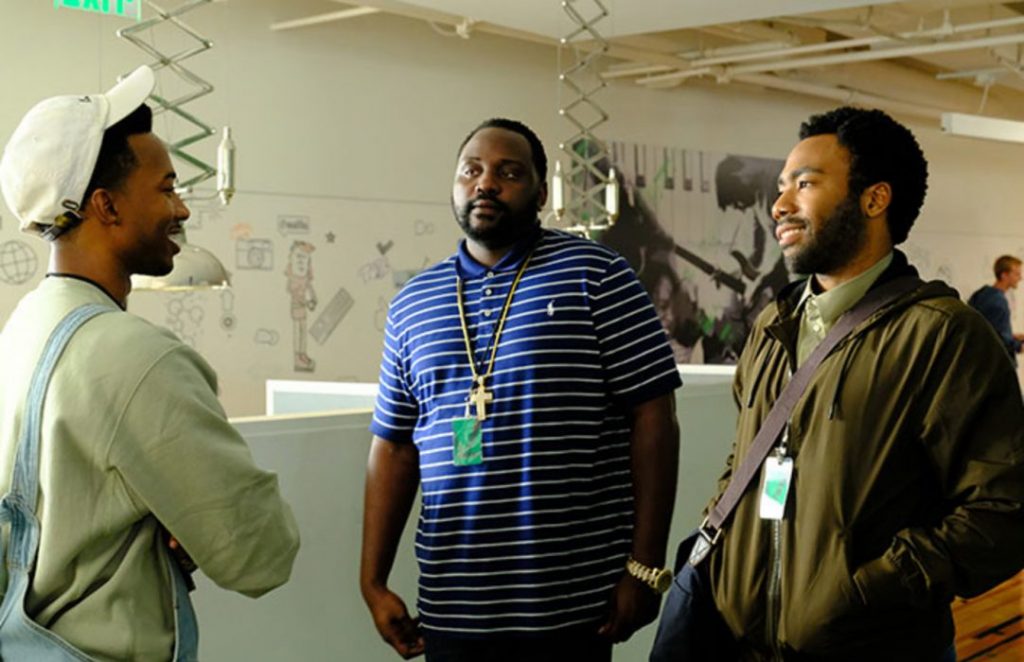 Atlanta is a television series based on two cousins trying to make their way in the world through the Atlanta rap scene. While doing so, they came across social and economic issues, including racism, poverty, and parenthood.

Donald Glover stars in the leading role of Earnest “Earn” Marks. Joining Glover in the cast are Brian Tyree Henry, Lakeith Stanfield, Zazie Beetz, and many others.

The fourth and final season is supposed to premiere on September 15th, so fans might want to start watching the show immediately. But where can the viewers watch this series?

Sadly, the comedy-drama series will not be available to stream on Netflix. Currently, it’s streaming on another streaming service. However, Netflix does have some similar content streaming right now on its platform. Dear White People and She’s Gotta Have It is a few recommended series to watch on this platform. The ones who are specifically looking for Donald Glover or other Atlanta cast members’ content on Netflix should check out – the comedy sitcom Community, the stand-up comedy special Donald Glover: Weirdo and the comedy film Sorry to Bother You.

Atlanta currently airs on the FX television network. The show is off-air, with the fourth season scheduled to premiere on September 15th. However, the first three seasons are available on Hulu with a subscription, and the fourth season will also be open on Hulu once it’s out.

For more updates, keep an eye on our website.