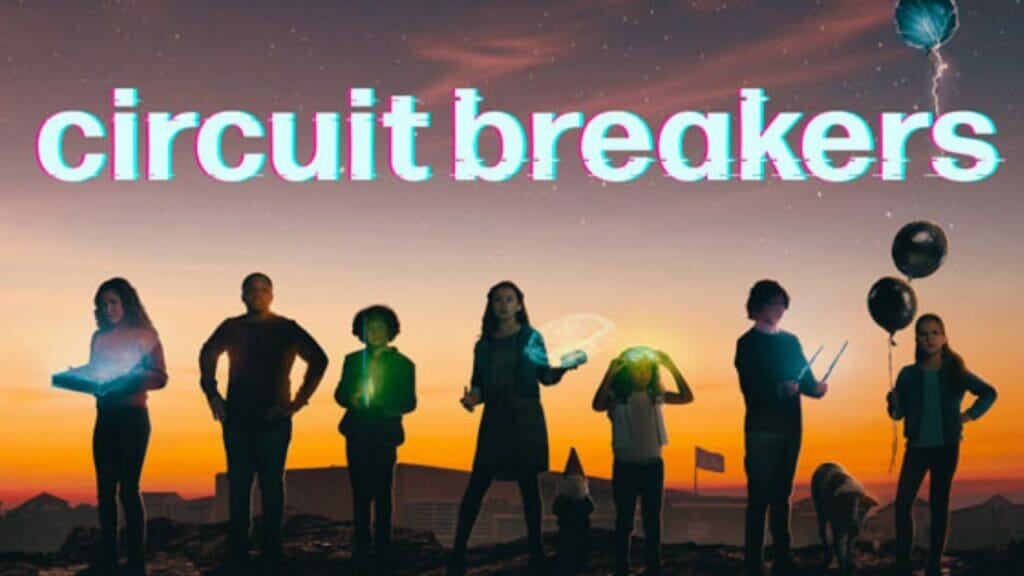 This Friday, a new science fiction anthology series, Circuit Breakers, is releasing globally on Apple TV+. Circuit Breakers will feature seven episodes with a unique, thought-provoking story. Unlike most anthology shows released in recent years, like American Horror Stories and Cabinet of Curiosities, this series is aimed at a younger audience and features child actors.

Melody Fox created the series, and this half-hour anthology show follows middle schoolers as they experience universal stories that tackle the many challenges kids face growing up. Every episode has a “sci-fi twist” that will pose a question to the audience: how would you react if you were in a similar situation as the characters?

Is Circuit Breakers on Netflix?

Unfortunately, you can not stream Circuit Breakers on Netflix because it is an Apple TV+ original series.

Where to watch Circuit Breakers

On Friday, November 11, the sci-fi show will premiere on Apple TV+. It’s unclear if the entire series will drop at once or if Apple releases it every week. You will need an Apple TV+ subscription to watch the series.

Watch the official trailer for the series below: