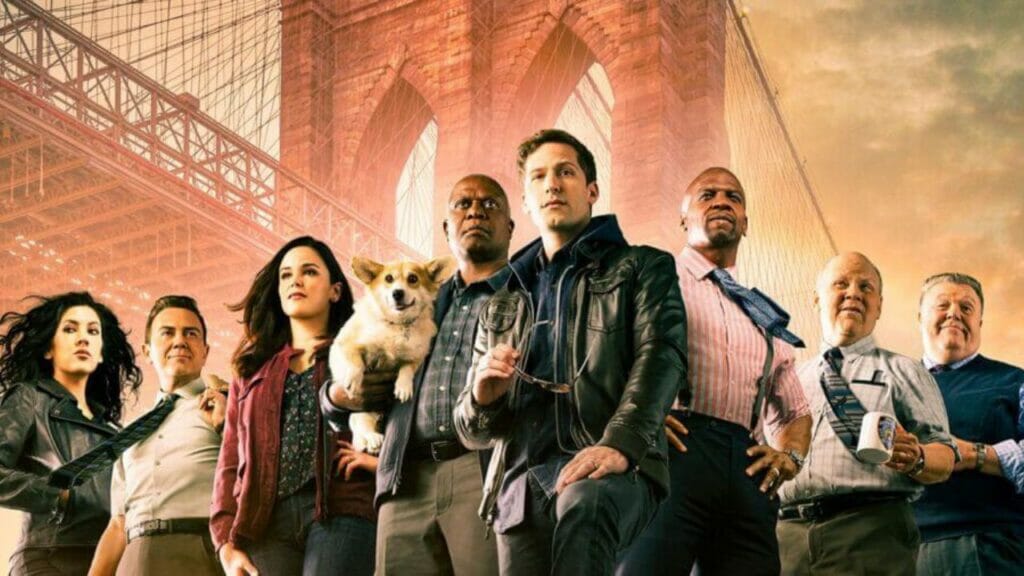 According to The Washington Post, Brooklyn Nine-Nine is one of the funniest television shows. With the final season ending its run on NBC in August 2021, viewers wonder if this will be available on Netflix.

The comedy is based on the men and women who protect and serve out of the NYPD’s 99th percent. Brooklyn Nine-Nine focuses on Detective Jake Peralta, played by Andy Samberg, and his quirky colleagues, who are as charming as they are hilarious. These hilarious casts will undoubtedly entertain anyone willing to embark on a gut-busting Netflix binge session.

The series has eight seasons, and each one of them has an incredibly stellar Rotten Tomatoes score. The cast includes Terry Crews, Stephanie Beatriz, Melissa Fumero, and Andre Braugher.

However, the ones hoping to stream Brooklyn Nine-Nine on Netflix should take a step back. The show is unavailable to add to your Netflix watch list, and it’s not likely to change any time soon.

Brooklyn Nine-Nine is currently available for the subscribers of Peacock. However, the show is available on most video-on-demand (VOD) platforms, including Google Play, Apple TV, Vudu, and more.